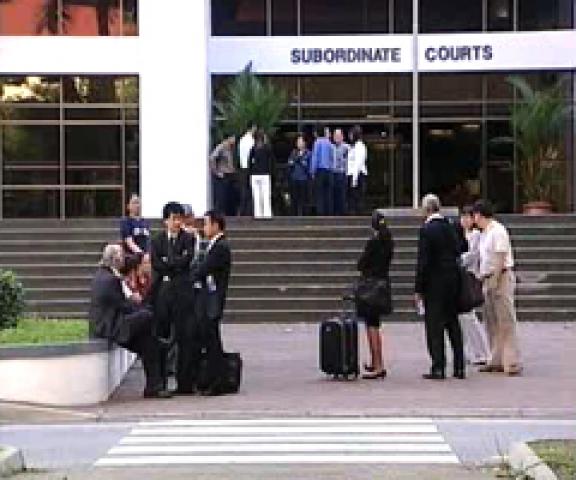 The former executive chairman of retail giant C.K. Tang pleaded guilty to organ trading and lying under oath yesterday, and begged not to be thrown behind bars.

Tang Wee Sung, 56, who suffers from kidney failure, had tried to buy the organ for $300 000 through a middleman.

To get pass the law, he lied in a statutory declaration that he and the donor were related, and that the transplant was voluntary.

In Singapore the sale of organs is banned. Transplants between relatives are permitted but the recipient cannot pay for the organ.

Although Mr Tang pleaded guilty, his lawyer Senior Counsel Cavinder Bull gave nine reasons why a fine, and not jail time, was sufficient.

Among them, he argued that Mr Tang committed the offence out of desperation, had no intention of exploiting the poor, is a first time offender and has constantly contributed socially.

He also emphasised that jail would be a "survival challenge" for his client.

But prosecutors insist that incarceration is necessary, albeit a very short one, in light of Tang’s medical condition.

They pointed out that the donor was jailed and fined, and that the law does not distinguish between the donor and recipient.

In addition the second offence of lying under oath carries mandatory jail time.

In defence, Mr Bull said that the secondary charge should not carry a heavier sentence than the first, and also pleaded for judicial mercy.

To those with terminal diseases, judicial mercy has been granted before.