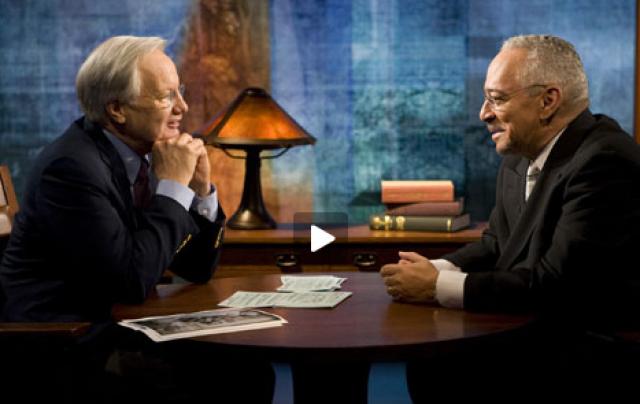 Reverend Jeremiah Wright, who plans to retire from his position as pastor of the 8,000 strong member of Chicago’s Trinity United Church of Christ, had spoken at the 53rd annual Fight for Freedom Fund Dinner. Wright has been known to be very outspoken in his sermons. Recently, he was cast upon the limelight after making his notorious speech which put Democratic co-frontrunner Senator Barack Obama of Illinois under fire.

In another old sermon, Wright said that the United States government supported terrorism against the Palestinians and Blacks that live in South Africa. Though the videos were old, they were enough to reduce Obama’s momentum in the delegate race. However, Obama still maintains a marginal lead over co-frontrunner Senator Hillary Clinton of New York.

The dinner was held by the Detroit branch of the National Association for the Advancement of Colored People (NAACP). In front of the 10,000 people that attended the dinner, Wright would tell his side of things. While critics called Wright being a person that divides people, he himself said he was being descriptive. In short, Wright said that he was stating the facts in his own words.

Wright said that he did not attend the dinner in regards to politics. He called himself one of the most descriptive Black religious leaders. Those in the audience welcomed Wright with a long and loud standing ovation as a result. This would give the clear indication that race will play a large factor in the US presidential race.

During the controversy surrounding Wright, Obama said that the issue of race could not be ignored. But, Wright made it clear that he was not a politician. He simply said that he is representing Jesus Christ. But the videos of Wright’s old sermons do leave him extremely vulnerable towards various attacks from critics.

It is highly likely that Wright will speak more on that matter. He will be speaking again on Monday, April 28, in Washington DC, to the members of the National Press Club. Wright’s speech at the NAACP dinner could possibly solidify that there will be much dialogue of race relations in the United States in the near future.