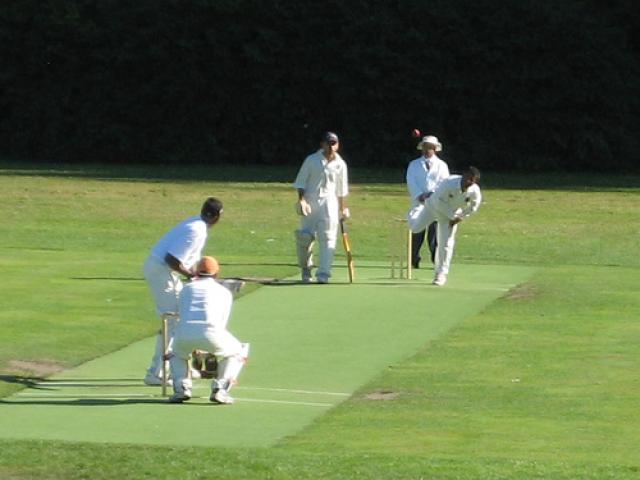 The reason for the slump in cricket in West Indies has been ascribed to many factors. The West Indies were the world champions in the shorter version of the game in the year 1975 and 1979 and their successive bid to regain the one day crown for the third time was thwarted by the ‘Kapil’s Devils’ and perhaps the West Indies never recovered from their world cup defeat in the year 1983 and of course success is not a permanent factor and it cannot be taken for granted also. Former greats like Clive Lloyd and Vivian Richards had no replacements, though one cannot dispute the greatness of Brian Lara, but the West Indies cricket team did not achieve much under him barring some of Brian Lara’s personal outstanding records.He has also retired from international cricket recently.The present set of players like Sarwan, Chris Gayle,Chanderpaul etc are just above average and known for their achievements at their home soil only.Similarly the West Indies do not have the fiery pace battery the ‘awesome four’ like the big bird Joel Garner, Walsh, Malcolm Marshal and Michael Holding .The present set of pace bowlers the West Indies have are not even a shadow of the ‘awesome four.’ Another factor hampering the growth of West Indies is WCB (the West Indies Cricket Board) is poor in resources comparing with rich cricket boards like India or England. Hence,we often hear tussle between WCB and the players in the pay package offered to the cricket players. Again, the younger crop of promising players do not evince much interest in cricket since they are lured by lucrative offers for basket ball and volley ball.etc at the International level. Considering their physical advantages like height etc, naturally they are attracted towards basket ball.

Taking all the above aspects into consideration, in order to attract young talents towards cricket, former cricketors like Desmond Heynes and Derrick Murray and others call upon to set up a cricket academy in the West Indies to nurture young talents. It is  a good idea and of course a step in the right direction as we all know very well the success of “MRF Pace Academy”in India, in grooming young fast bowlers and now India is aplenty with a number of pace bowlers. Let us offer our good wishes for the growth of cricket in the West Indies and  to regain their pre-eminence.