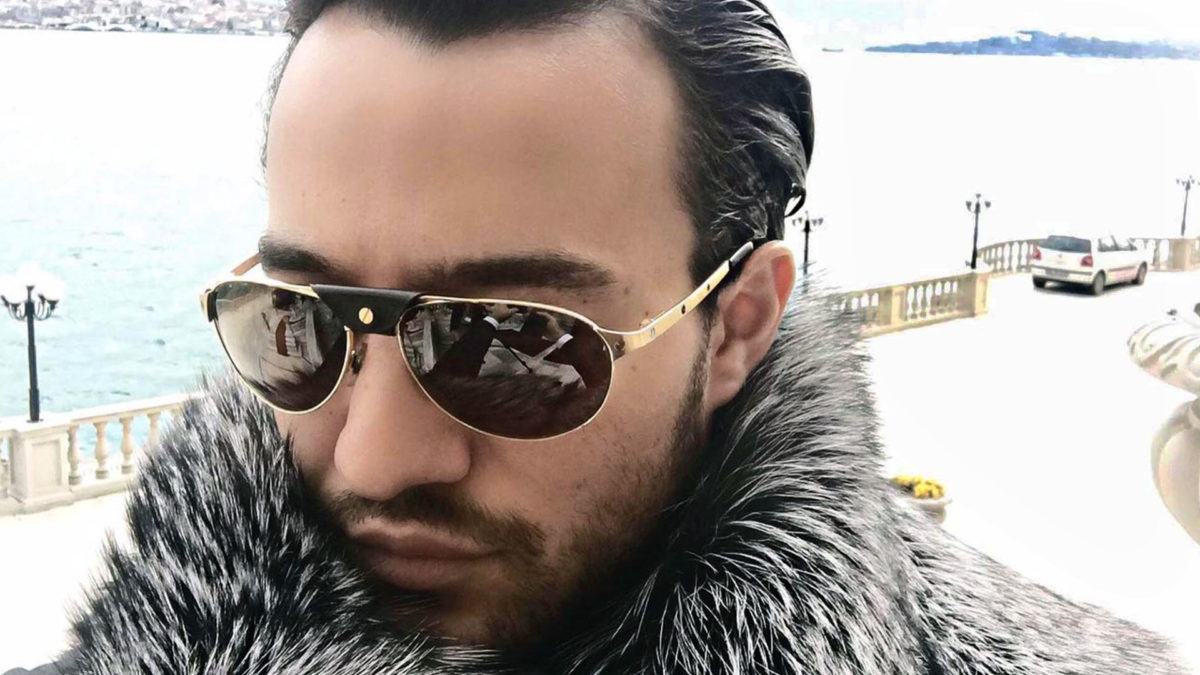 Ah, to be a French bulldog getting a swanky spa massage in tandem with your multi-millionaire owner!

Such sights are rather common in Channel 4’s reality series Rich Kids of Instagram (RKOI). The show, as you can imagine, chronicles the daily lives of some of the richest young people who have massive following on the popular social network, Instagram.

These wealthy youngsters (ranging from ages 16 to 29) hail from different parts of the world – Turkey, Dubai, USA, England – possibly in an attempt to keep the show geographically diverse. Their respective families have varied professional backgrounds as well. As for the ‘rich kids’ themselves, they are an intriguing mix of business owners, students and the like.

When watching the show, one assumes that the intended target audience was probably idealistic young adolescents. A brief online search will also demonstrate how strongly most other people feel about the shallow ideology showcased on the show.

The predictably common theme running through RKOI is the almost incessant picture-taking and posting to Instagram. All the individuals featured in the show use Instagram to portray an image of extravagance. Their posts are designed to increase awareness of their respective brands, whether personal or professional. Their followers range from thousands to millions, whilst post views and likes can range from hundreds to thousands.

Not all people following the RKOI are dazed by all the jazz though. While the most obsessive fans comment, share and even instaport the pictures for their own private album, the rich kids of Instagram deal with their own share of trolls and hate as well. But often times, fandom trumps over all the trolling and hate that these influential Instagram users receive.

Individual accounts with such high popularity are also approached by brands for promotional purposes. Brands pay these celebrities to promote their brands through their posts, thereby maximizing product awareness. This, in turn, becomes an additional source of income for the wealthy.

Word to the wise

When I began to watch the series, I was expecting to see a bunch of kids lolling about in their families’ wealth. Surprisingly, though, some of them actually had careers!

The displays of narcissism from the subjects can get exhausting very quickly. The show itself touches very superficially on the lives of these individuals. At the end of it, there are no new insights to be gleaned regarding their daily experiences.

In some specific instances it does seem like the writers of the show tried to make the ‘rich kids’ easier to relate to. However, the attempts weren’t too effective. When they show signs of anxiety or get to work despite hangovers, it makes one feel like they’re just like everyone else. But throw in some scenes where their sense of entitlement comes to the fore or their complete lack of touch with reality skews their perception and you’ll quickly get disillusioned.

All in all, Rich Kids of Instagram is not really a show for the masses. Unless you were into that genre of reality shows, I would only recommend it if you had absolutely nothing to do and some brain cycles to waste.