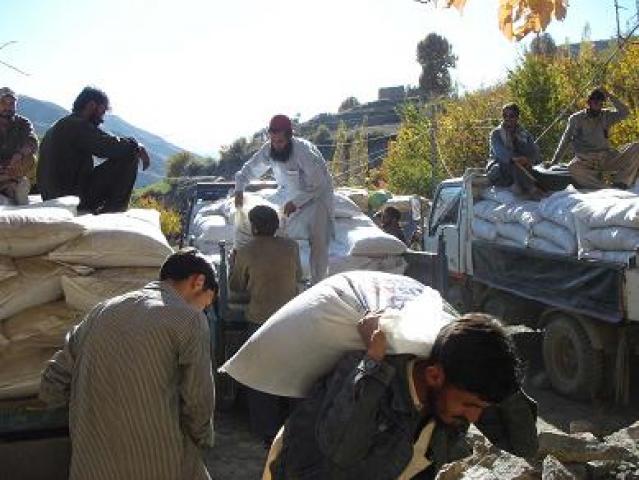 Mulkho people protested at Varijun demanding for posting of doctors at RHC.

CHITRAL:  A large number of people under the umbrella of Tahaffuzi Haqooqi Mulkho (Organization for the rights of Mulko area) protested at Varijun village leading by Zaheeruddin President Tahafaz Haqooq Mulkho. Addressing on the occasion Zaheerudin said that Rural Health Center (RHC) of the area is the only hospital but there is no doctor no other staff in the hospital.  He said that despite passing of 63 years of our motherland this area is still totally deprived from health facilities even in this modern era. He said that government have constructed building of RHC with a cost of million of rupees but no doctor have been posted here due awaiting of its inauguration. He said that Tehsil Mulkoh is a overpopulated area of the district and there is no health facilities in the area except this only RHC but due to no inauguration by any politician posting of staff is still awaited as a result thousands of people suffering badly. He said we shift our patients to Booni or Chitral hospital taking some 3 to 4 hours by road and some times our patients also expire on their way before reaching to hospital He demanded from Chief Minister Khyber Pahtonkhwa, Provincial Health minister and Health secretary KPK to inaugurate this RHC and urged on posting of doctors and paramedical staff to only Rural Health Center of this Tehsil. They warned if their genuine demand was not fulfilled they will came on roads to register their protest.