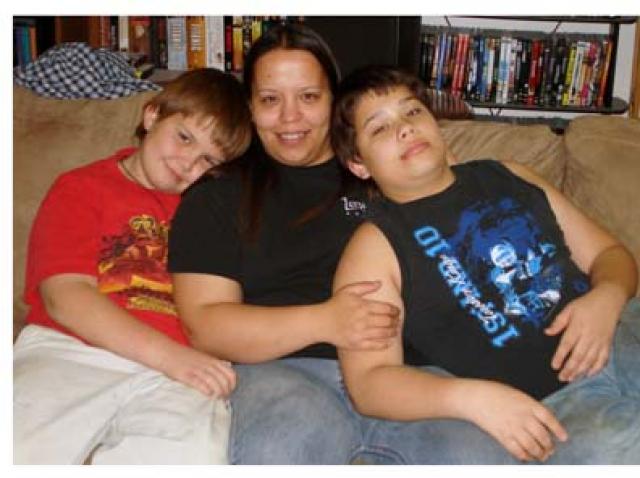 (Duluth, MN, USA) (Recording Industry vs. The People) The RIAA’s one jury trial victory in its 5-year litigation campaign against consumers was set aside last week by the Judge who had presided over the trial, due to his realization that he had committed a "manifest error of law" in his instructions to the jurors on the controlling law.

The widely reported $222,000 verdict awarded the record companies against a single mother in Duluth, Minnesota, last October, was set aside in a 44-page opinion, in Capitol v. Thomas.

The Judge stated that he had erred in accepting the RIAA’s suggested jury instruction, in which he told the jurors that they could find that Ms. Thomas had violated the record companies’ "distribution right" just by making files "available" over the internet, even though there was no proof that any of those files had actually been disseminated to anyone.

District Judge MIchael J. Davis also criticized the size of the award, in a case against a non-commercial defendant, over the infringement of 24 recordings, having a combined retail market value of $23.76, and implored Congress to amend the Copyright Act:

"The Court would be remiss if it did not take this opportunity to implore Congress to amend the Copyright Act to address liability and damages in peer to peer network cases such as the one currently before this Court….. The defendant is an individual, a consumer. She is not a business. She sought no profit from her acts….. [I]t would be a farce to say that a single mother’s acts of using Kazaa are the equivalent, for example, to the acts of global financial firms illegally infringing on copyrights in order to profit in the securities market…… Unfortunately, by using Kazaa, Thomas acted like countless other Internet users. Her alleged acts were illegal, but common. Her status as a consumer who was not seeking to harm her competitors or make a profit does not excuse her behavior. But it does make the award of hundreds of thousands of dollars in damages unprecedented and oppressive."

Original Report, including links to commentary and discussion