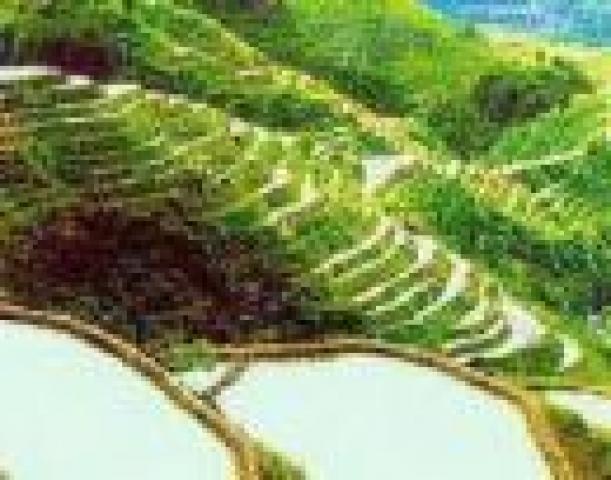 Again, it shocked me to read about the Philippine government’s impending plan to import rice from neighboring Asian countries. And I honestly believe there are two valid reasons why the country has initiated plans to import this staple from countries that only learned their rice technology from the International Rice Research Institute (IRRI) in Laguna, Philippines.

One of the reasons could be that the local farmers did not produce as much rice because they could no longer stomach the high costs of inputs like fertilizers, which should be subsidized by the government but could not because it wanted to help the businessmen rather than the poor farmers. The other reason is that it is much cheaper to import rice and sell them in the local market rather than boost local production which is more expensive.

Of course, it is not the fault of the local farmers if they could not sell or produce more rice considering that the National Food Authority (NFA) always wanted to buy their produce at a very low price. In dire need of cash to defray their basic needs like the schooling of their children and food, the hapless farmers are forced to go to the Filipino-Chinese businessmen who immediately buy their produce at bargain prices. But the catch is that these Filipino-Chinese businessmen are in cahoots with some NFA officials, in exchange for financial favors. While others, especially those who have enough resources to last until the next harvest, would only stock their rice in the warehouse. They will wait until the price of rice improves at a later time. This is when rice shortage comes in. When this happens, the national government has no choice but to buy rice from other countries. Besides, we never know if questionable deals accompany this kind of transaction. Why bother after all?

Now, if the National Food Authority (NFA) really wanted to encourage more farmers to plant rice, it should buy the rice produce of farmers at a reasonable price. In this way, the NFA should be helping the farmers, instead of killing most of them, who largely depend on their income from rice harvests. But it seems, the NFA has no conscience. Otherwise, more rice produce should have flooded the domestic markets for public consumption.

Latest reports said the national government has set aside some P3.5 billion to mitigate the effects of shortages in rice and other commodity goods in the domestic markets. In fact, President Arroyo authoritzed the release of least P2.85 billion to fund the planting of diversified crops, to stave off the country’s heavy dependence on rice. Already the Department of Agriculture has added P1.5 billion to improve the country’s irrigation systems and farm-to-market roads. The question is why only act now, when these problems have been pestering many hapless farmers for many decades already.

Well, I want to salute the agriculture department if it can sustain its goals of distributing certified seeds so that farmers can plant them in at least 600,000 hectares of rice land this coming wet season. Otherwise, it would again be another wishful thinking on the part of the government. The agriculture department said the certified seeds are expected to yield 4.5 tons of rice per hectare, which could be a big boost to the domestic rice production. At present, the Philippines already got some 180,800 metric tons, out of the 422,702 MT of rice bidded on Dec. 2007.