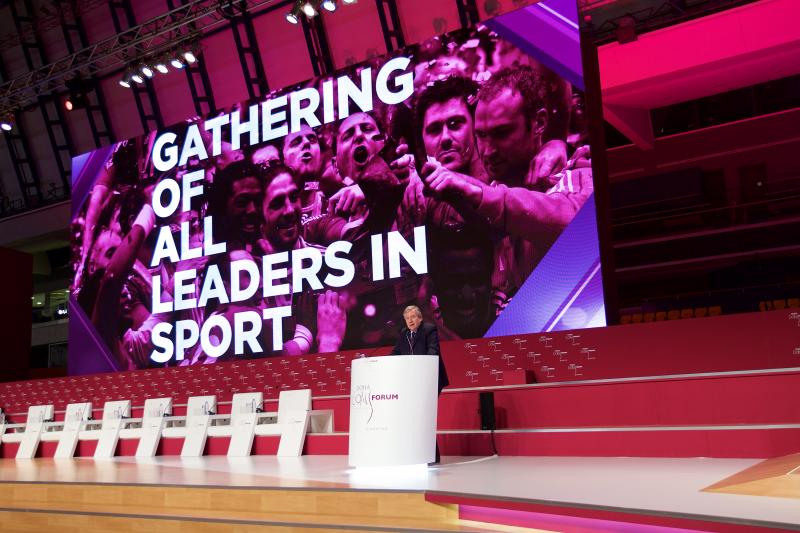 The Doha GOALS Forum is an initiative-based event, and so its success can be judged by the achievements of its initiatives. One of its most ambitious was the Sports Fields initiative, which aimed to provide free access to sport facilities in communities around the world. There is a particular focus on underprivileged young people, who may not have access to facilities elsewhere.

This particular initiative was drawn up in the first edition of the Doha GOALS Forum, in 2012. Since then, two Sport Court Power Game multipurpose courts have been built in Gabon and Palestine, with large benefits for the local community.

The innovative design of the courts means that it fosters basketball, volleyball and mini-football, with minimal equipment and maximum efficiency. The courts themselves tie into community programs, run by NGOs and local institutions to ensure that young people can gain as much as possible from the courts. The Doha GOALS Foundation prides themselves on pursuing social and economic progress through sport, and this project is emblematic of the international change that comes from effective leadership.

This year, Doha GOALS Forum, in its fourth edition, is being held outside of Doha for the first time. This is thanks to a special partnership that has been forged between the Doha GOALS Forum and the Special Olympics, and it is one which will last much longer than the three day overlap in Los Angeles.

The Doha GOALS Forum in 2015 is being produced by Richard Attias and Associates, H.E. Sheikh Faisal bin Mubarak Al Thani, Executive Director of Doha GOALS said, “the Special Olympics movement embraces people with intellectual disabilities, the most marginalized people in the world.” This is similar to the Sport Fields initiative, with focuses on helping underprivileged young people and this shared vision is common throughout the Doha GOALS Foundation.