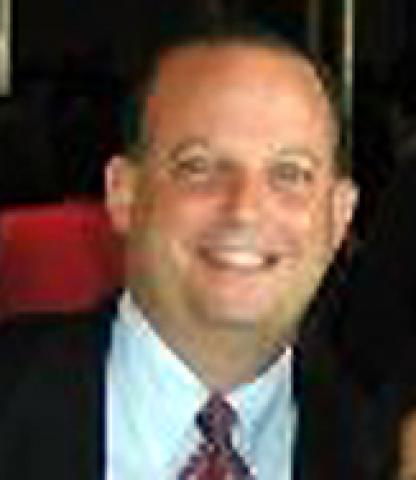 07.07.11 – New York, NY – Richard B. Alman, Principal at Recruiter Media, owner of RecruiterNetworks.com, and former V.P. Investments at PaineWebber International/UBS states "We now have 33 states that are out of jobless benefit funds. What I’m proposing is an economic strategy called lay-ons because our current unemployment system is broken.

"This strategy will put Americans back to work with full compensation, and it will also help companies rehire experienced employees who were laid-off.

"Lay-ons will be funded by repurposing unemployment dollars to pay for 50 percent of employee salaries for five months. The premise is to rehire 10% of laid-off workers each month for five months. At the end of that period, this would reduce the national unemployment numbers by as much as 50%.

"The costs and payments that the Federal/State Governments currently are expending would not be increased. The assumption is that the dollars they spend now would be re-directed to the employers to subsidize the payroll of the lay-ons for a six month period. The subsidy to the rehiring employers will last for six months

"The latest Conference Board report shows that consumer confidence fell in June to the lowest point since November 2010 due to the slack labor market and the sputtering economic recovery. The trickle down effect of lay-ons will not only help put Americans back to work and raise consumer confidence, it will help to boost the economy.

"I recognize that the economic strategy I’m proposing will require the bipartisan cooperation of our elected officials, and I’m confident that this economic strategy will be supported. Think about the choices…a bankrupt unemployment system, layoffs, foreclosures, and a sputtering economic recovery, or putting Americans back to work with lay-ons."

RecruiterNetworks.com is committed to making it easier for job seekers and employers by offering the smart solution for local jobs. The site was designed specifically to solve the frustrating situation that companies and recruiters are presented with when utilizing the old-fashion, universal job boards that are a single URL and cover the world.