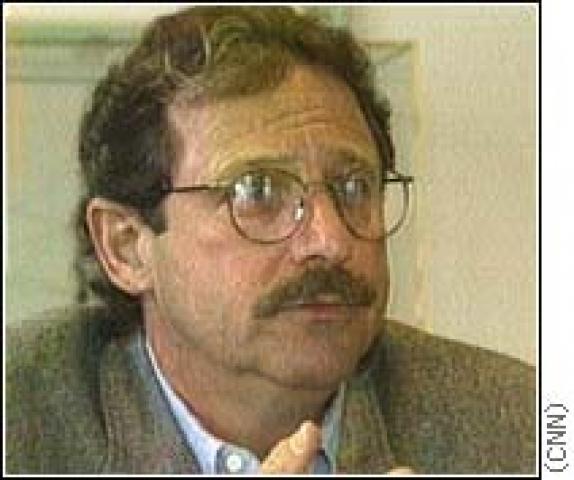 Richard Egbert, a prominent criminal defense lawyer in Boston, died yesterday of an apparent heart attack while vacationing with his family in the Adirondacks. He was 61.

In a statement, Richard Egbert’s wife had this to say about her husband: "He was the best in everything he did. Being a lawyer was a small part of it. He was a great husband, a great father and a great friend. As good as he was as a lawyer, he was just an extraordinary person. A huge, huge man."

Filed under: US
Share Tweet Pin G Plus Email
previous article: Centre Planning to Give CISF Security to IT Companies in Bangalore
next article: India: Bomb Blasts in Bangalore