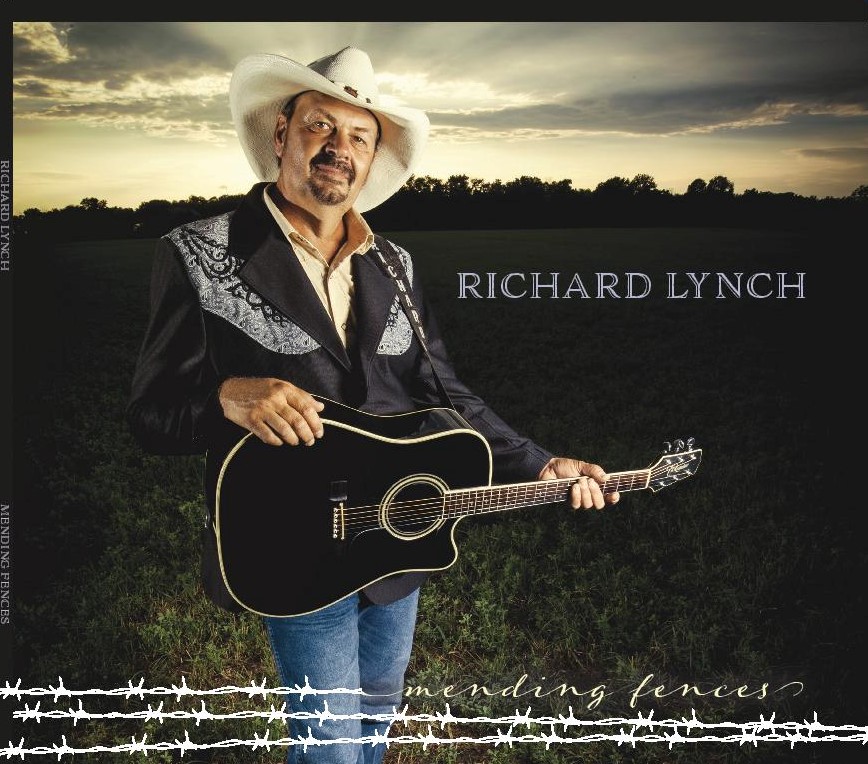 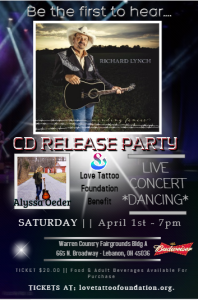 Since the release of his 2013 debut album, The Last of a Dying Breed, Richard Lynch has been blazing a groundbreaking trail and leaving a legacy of “real” traditional country music in his wake. In 2015, Lynch solidified his place as one of country’s most original and authentic artists with the release of his breakthrough album, A Better Place. The album’s title track became a #1 AM/FM airplay chart single and was named the #1 True Country Song of 2016, according to Roots Music Report. Lynch followed this enormous success with a smoldering pair of radio single releases: his blue collar anthem, “We’re American Proud” and “Love Tattoo,” a duet with country star, Ronnie McDowell.  The latter was released as a benefit for the Love Tattoo Foundation, an organization founded by Lynch.

Now, after months of endless travel and touring, including an extensive two-month Texas tour, and countless hours spent in Nashville-area studios, Richard Lynch is about to embark on his most ambitious album release to date…

Richard Lynch, in association with Twang Thang Country and MTS Management Group, is happy to announce the CD Release Party and Love Tattoo Benefit Concert event for his forthcoming album, Mending Fences. The event will take place at 7pm on Saturday, April 1, 2017 at Warren County Fairgrounds Bldg A, located at 665 N. Broadway in Lebanon, OH, Lynch’s hometown.  Tickets are on sale now at www.lovetattoofoundation.org.  Lynch’s protege`, Alyssa Oeder will open the show. Alyssa is also releasing her Billy Yates-produced debut CD,”The Bottle Or Me,” that evening. 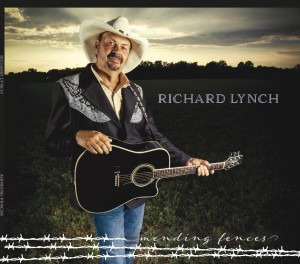 “This album is dedicated to all the fine folks who love and appreciate my real country music and have followed my music through all the years,” says Richard Lynch.  “Love is like an old fence row; there will be some holes as time goes by…this album is a testament to the holes in real country music I am trying to fill.”

ABOUT RICHARD LYNCH: Richard Lynch is an American country music artist, who has compiled a long list of country hits and chart toppers in the world of traditional country music. His single, “A Better Place” topped the New Music Weekly AM/FM country chart, the IndieWorld Country Record Report, and spent an incredible 32 weeks atop the Roots Music Report True Country chart. His latest single, “We’re American Proud” is currently climbing country airplay charts. Richard is a multiple-award-winning artist and a member of the Independent Country Music Hall of Fame. Richard co-hosts “Traditionally Lynch” on Renegade Radio Nashville, airing every Thursday.

To reserve your media credentials for the April 1st event or to request an advance copy of Mending Fences, please contact Randy Hayford at Twang Thang Country, randy@twangthangmusic.com

Filed under: Lifestyle, Music
Share Tweet Pin G Plus Email
previous article: Will Trump Policies Lead to a Construction Boom?
next article: How Supplements Can Boost Your Immunity