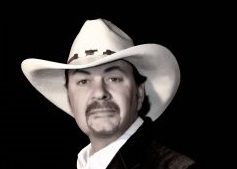 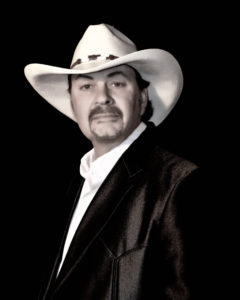 Living the life he sings about, is what gives Richard Lynch his edge as a singer/songwriter. They say you should write what you know…and Richard knows all about a long day’s work in the hot sun, and taking pride in a job well done.  After all, Richard is a hard-working, blue-collar man. In addition to being a chart-topping country artist and co-host of Renegade Radio Nashville’s hit show, “Traditionally Lynch,” he is also a designer and builder of amazing barns, and a proud American farmer.

So, it should come as no surprise that his brand-new single release, the self-penned, “We’re American Proud” pays tribute to his fellow blue-collar American workers, farmers, and military members, whom he holds in such high esteem.  As the founder of the Love Tattoo Foundation, Richard has helped to raise funds for veterans, through his series of concert events at his Keepin’ It Country Farm in Waynesville, OH.

“I was asked to write a jingle for the new radio show that was geared towards truck drivers, farmers and our military,” said Richard, when asked how “We’re American Proud” came to be. “I realized that I needed to include a statement about God, because he is present in all our lives and all we do.  From the jingle, I was inspired to complete it into a song and bring it all together, for all proud American’s everywhere.”

Watch the video for “We’re American Proud” at https://www.youtube.com/watch?v=7giXMDkltf0.

Richard Lynch is an American country music artist, who has compiled a long list of country hits and chart toppers in the world of traditional country music. His single, “A Better Place” topped the New Music Weekly AM/FM country chart, the IndieWorld Country Record Report, and spent an incredible 31 weeks atop the Roots Music Report True Country chart.  Richard is a multiple-award-winning artist and a member of the Independent Country Music Hall of Fame. Richard co-hosts “Traditionally Lynch” on Renegade Radio Nashville, airing every Thursday.

Filed under: Lifestyle, Music
Share Tweet Pin G Plus Email
previous article: Ratul Puri Inspires the Next Generation to be Highly Innovative
next article: How to Have a Happy Holiday This Season On a Small Budget