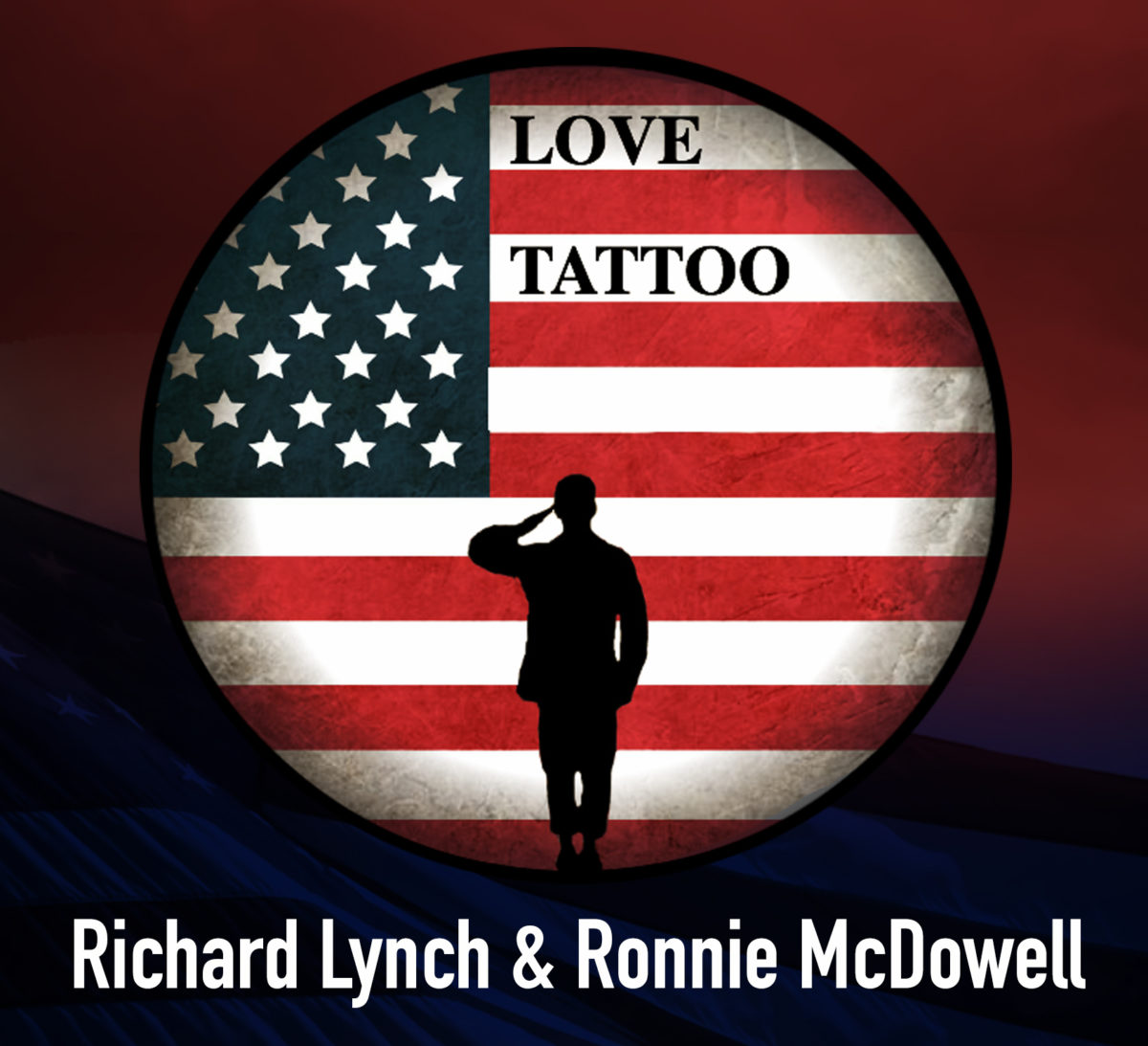 The video for “Love Tattoo” was filmed in front of a packed house during the single release party on January 21st, at Nashville Palace in Nashville, TN. Watch the video at https://www.youtube.com/watch?v=vLm7Wz5Ft3g&feature=youtu.be.

Love Tattoo” was written by Chuck Brisben, Richard Lynch and Terry Dennis. It was produced by Mark Moseley at Sound Control Studios in Nashville, TN.

The Love Tattoo Foundation is a non-profit organization that honors and assists the American Veterans who carry mental or physical scars, from serving our country. Its mission is to raise money and awareness to help give these Veterans the opportunities they sacrificed, so we could have ours. For more information, please visit http://lovetattoofoundation.org/.