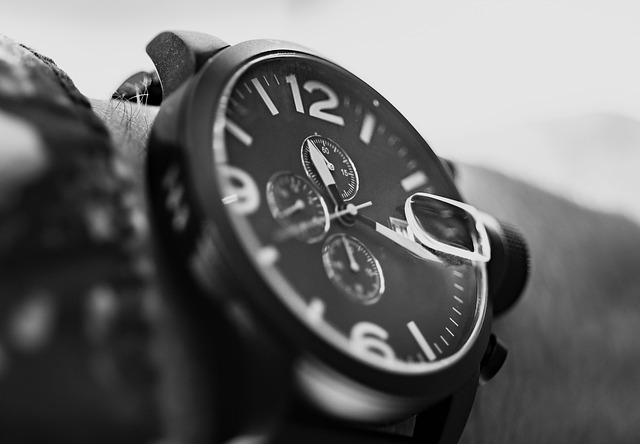 As one of the leading luxury watch brands in the global luxury watch industry, it is fair to say that Richard Mille is one of the most influential and prestigious there is – if not the most influential and prestigious luxury watch manufacturer out there. This is a luxury timepiece manufacturer that has been making big moves since it was first created in 1999, and it has only continued to gain momentum, both in the industry and in and of itself as the years have gone by.

A pioneer in luxury watch evolution

When asking the question, “are Richard Mille watches worth it?” there is always the underlying question that surrounds understanding the company behind the luxury timepiece as not just the brand name, but the pioneering empire that it is. When it comes to Richard Mille, it is all about continuing to get bolder and stronger while maintaining the successes that have made it a household name all over the globe.

Understanding how Richard Mille is thinking outside the box

Today, the company is amid the lead up to one of the most prestigious automotive events of the calendar year – the Rallye des Légendes Richard Mille 2019. Starting on the 29th October and running through until the 2nd November, this is an event that allows the best vehicles to come together in the best scenic landscape of Europe – all powered by Richard Mille.

But to understand the prestige of this event (the likes of which was recently published via Richard Mille’s website and peppered throughout the worldwide web), one must delve into the event itself, grasping to understand what the event represents.

The Rallye des Légendes Richard Mille 2019 is quickly approaching, due to start in just a few days. In the lead up to its beginning, the Richard Mille website has been starting to publicise the event. This is an event that has one sole purpose: to “bring together the best and most rarely seen cars amidst some of Europe’s most spectacular roads and scenery”. This will be the event’s second annual year, moving to Spain from last year’s landscape in Provence.

Event organiser Peter Auto and team partner Richard Mille bring the best of the best to the area to showcase the best that automotives have to offer, across 250km+ days. While the partnership between Richard Mille and Peter Auto might seem random at first glance, but given that both companies are wholly dedicated to honouring and encapsulating timeless luxury in their fields. This, in addition to the inspiration that Richard Mille draws from the automotive industry’s most prestigious and luxurious models, marks a strong foundation behind the partnership and the event itself.

Filed under: News
Share Tweet Pin G Plus Email
previous article: Are Selfies Art? Yes, for Students in Centre for Arts and Technology’s Graphic Design Program
next article: Self-Help, Therapy, Or Something In Between: How To Choose What’s Right For You