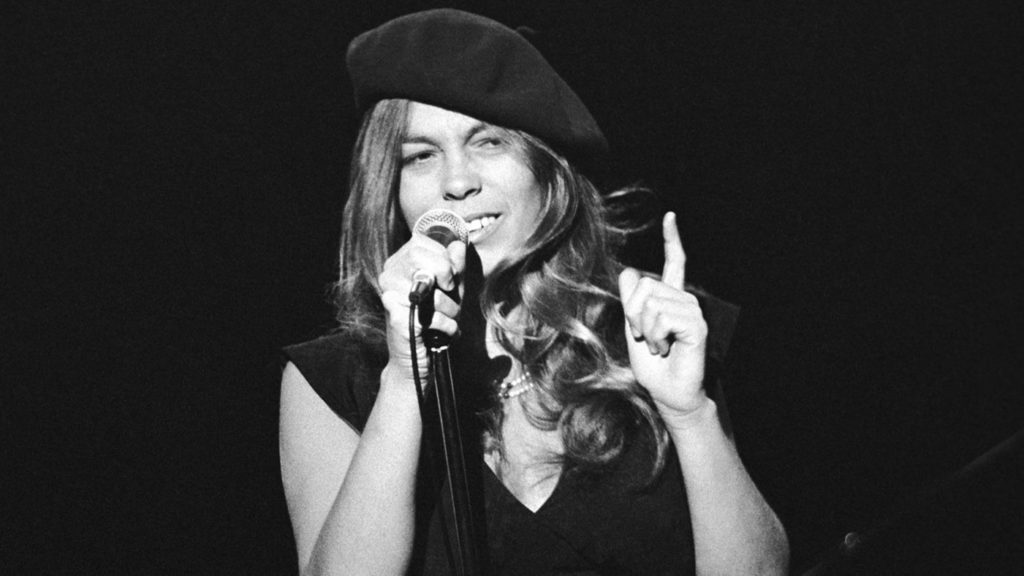 Rickie Lee Jones is one of those rare talents who has had an extraordinary and lengthy career. She’s been working in music in one capacity or another for over fifty years. And it is very difficult to pin down her style. From rock and pop to blues and jazz, Jones has dipped her toes in many musical genres.

The good news for Rickie Lee Jones fans is that she is touring again in 2017 and will be stopping in cities in New Jersey, California, Seattle and other U.S. states too.

While pop artists of today can be seen most of the time on TV and the internet, there are some artists who get the same amount of respect without appearing nearly as much in the mainstream media. One such artist is Rickie Lee Jones and this is why people are paying top dollar to see her perform live in concert.

The Grammy Award winning singer is ready to spread the magic of her voice in the coming year with her newly-announced tour.

For the concerts Rickie is about to do in the middle of December, the tickets have already sold out. Spending a few days in Israel in December, she is then going to get busy touring around the world in March of 2017.

The tickets for this performance are available on various online websites. At Scottish Rite Auditorium she will be performing with an Orchestra and only a handful of lucky people will be able to sit right between her and the orchestra in special seats. The concert will start at 8PM so you should get there before that time if you want to reach your seat without bumping into people and missing the beginning. It would be best to use some smartphone application to learn about the traffic on the roads around the auditorium on that day. 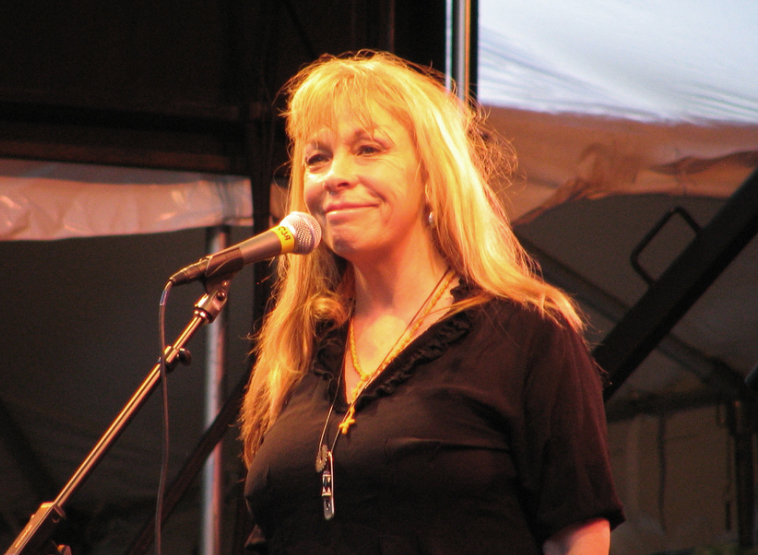 The tickets for this appearance run from $39 to $75. The seats closest to the singer have already been taken. It is now the right time for you to book the best seats so you can have a close look at your favorite singer. The closer it gets to  Christmas, the faster her tickets will sel.

And there is another amazing artist who will make it to the stage on the same night. The other artist Rickie Lee Jones will be performing with is the famous Madeleine Peyroux.

Madeleine will bring you under her spell with her amazing Jazz and Blues performance. Fans will get to hear two of the most beautiful voices on earth. Rickie Lee Jones is one of the most influential and inspiring singers alive today for pop, jazz, soul and R&B genres. She has won the Grammy Award not once, but twice. She is also considered one of the best Rock & Roll female singers by various magazines around the world.

Rickie Lee Jones is one of the very few artists in the world who never compromises the quality of her work. She is an artist who took a long leave from public just because she thought she was not writing good songs. She suggested she was having writers bloc. She only returned after she felt her work was better. And the demand for her never died. In fact, she was listed at number 30 on VH1’s 100 Greatest Women in Rock & Roll in 1999.

One of the best songs that she is famous for is Chuck E’s in Love. Hopefully when she performs live on this tour, fans will hear her perform that song and other hits like “Lucky Guy” and “Young Blood”.

Together with Madeleine, Rickie Lee Jones is going to bless her audiences with her amazing voice. The seats are selling fast and you might miss a chance to see this amazing artist if you don’t buy tickets straight away!