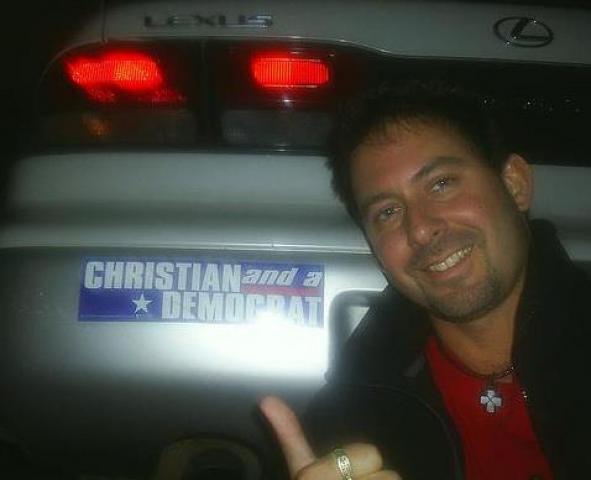 If there is one thing we have seen this week it is the fact that the radical right-wing media machine is still extremely racist and Islamophobic. Within hours of the Boston Marathon bombings, right-wing blogs and main-stream media outlets began spewing out their willfully false bigoted speculation about the attackers. Well before the identities of the brothers Tamerlan and Dzhokhar Tsarnaev were ever known by law enforcement.

Of course Rupert Murdock’s media outlets, Fox News and the New York Post, were ahead of the pack in their assaults on in general Muslims, Arabs, dark skinned people, and immigrants. Glenn Beck, Brietbart.com, World Net Daily, and Infowars.com all promoted similar bogus conspiracy theories about President Obama whisking away Saudi’s or Moroccan’s in black helicopters just hours after the bombings. Obviously, all part of a secret false flag operation Obama and the top pentagon brass planned for years. How else could Obama declare Marshall Law, send the U.S.military into our streets, and confiscate all our guns?

Oh wait, the government did declare Martial Law and send the military into the streets of Boston, yet they let us keep our guns? Hmmm?  As Meat Loaf likes to say, “two out of three ain’t bad”?  Certainly two out of three is enough to draw vast unsubstantiated conclusions for the Agenda 21/New World Order conspiracy nuts, also known as the current Republican Party.

It turns out that the bombers actually are Muslim. They’re just not dark skinned or from the Middle East. One answer for that came from Texas Republican Representative Louie Gohmert who suggested Muslims were being "trained to act like Hispanic[s]".

"We know Al Qaeda has camps over with the drug cartels on the other side of the Mexican border," he said Wednesday on C-Span. "We know that people that are now being trained to come in and act like Hispanic [sic] when they are radical Islamists. We know these things are happening.”

The fact that the brothers are Caucasian (literally from the Caucasus’s) and came into the U.S. in 2002 from Russia and Chechnya, as political refugees, hasn’t stopped the right-wing attacks on dark skinned men and women from the Middle East and Latin America.  Go figure?

Even the extremists Islamic jihadists from the Caucasus’ disavowed any association with our two young Boston bombers, the Tsarnaev brothers. According to a recent Wall Street Journal report,  A jihadist website linked to an Islamist movement founded by a leading Chechen militant posted a statement Sunday that said the group bears no responsibility for the Boston Marathon bombing. “The Caucasian Mujahadeen are not fighting with the United States of America. We are at war with Russia…”  That’s because the U.S. hates what the Russians are doing in Chechnya much like the Caucasian Mujahadeen.

While we don’t know the full story of the brothers yet, it seems more and more evident that the Boston Marathon brothers were essentially acting as “lone wolves”. Yes, the bombers may have been inspired by Al Qaeda websites and rhetoric. However, they do not appear to be members of any known right-wing Islamic extremist organization.

What we do know about the Boston Marathon bombers is that both their family members and their local Mosque rejected the extremist views of the eldest brother, Tamerlan Tsarnaev. In fact, just three months ago, Tamerlan was kicked out of the local mosque because the imam mentioned Dr. Martin Luther King Jr. in a sermon. While I’m not a psychologist, this rejection leads me to the lone wolves conclusions. Nonetheless, the right-wing continues their attacks on dark skinned people and Muslims in general with broad sweeping allegations of evildoing.

It just so happens we had a second domestic terrorist attack in the U.S. this week. Kevin Curtis allegedly sent Mississippi Senator Roger Wicker and President Obama ricin laced letters. While Glenn Beck was stoking the flames of bigotry this week toward Arabs over the Boston Marathon bombings, at the same time the right-wing bigot machine was quick to label the White homegrown gun-owning Christian terrorist’s behavior as “mindboggling”.

As the two domestic terrorists stories unfold in the upcoming weeks it will be important to note the disparate narratives the media will tell of the two accounts. Unlike the Tsarnaev brothers, the right-wing will find ever excuse in the world to send Curtis off to the loony bin without ever deeply examining the roots of Curtis’ political ideology, support for gun ownership, belief in common right-wing anti-government conspiracy theories, and most importantly his devotional belief in Jesus Christ.

While members of both the Curtis and Tsarnaev families talk about their deranged relatives having mental illness issues, the Tsarnaev’s religious beliefs will clearly become the overwhelming narrative around for the Boston Marathon bombing. As for the Curtis case, most likely religion will become a non-issue. And while the religious bias will be most obvious in the right-wing main-stream media and blogging community, we should not be surprised if the same bigoted narrative plays out in the rest of the main-stream media outlets.

UPDATE: Charges were dropped against Kevin Curtis on Tuesday, April 23,2013.