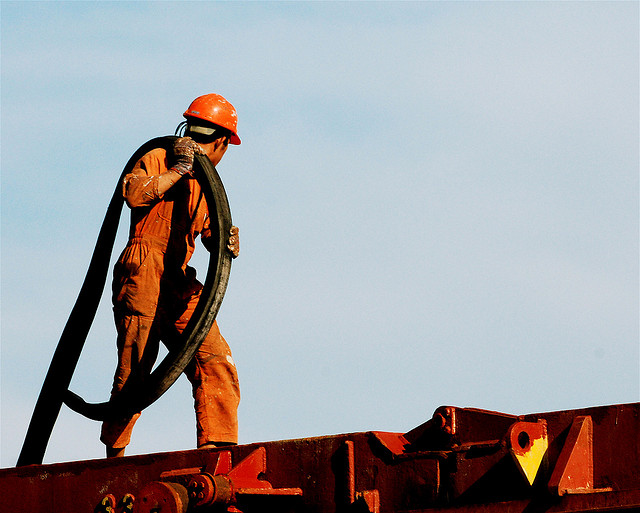 Reliance Industries completed its stake sale of 49.9 % in the US shale oil and gas pipeline joint venture to Enterprise Products Partners, which is a New York listed company. The deal was worth $1.073 billion.

Agreement for selling of stakes

As per the agreement, Reliance Industries obtained gross cash consideration worth $574 million as a part of the initial phase of the sale. After the debt at EFS level retired and other transactions were made, the company got net proceeds of $528 million, yesterday at the closing. The last part of the payment worth $499 million will be received in cash. The company may obtain this amount in a year post the closing date.As per the agreement, Pioneer and Reliance Industries may make use of the EFS Midstream for 20-years to move condensate and gas by paying some fees.

EFS Midstream was initiated five years ago in 2010. The company is aimed to build, own and manage facilities offering gas gathering, transportation services and treating in South Texas’s Eagle Ford Shale. The company has 10 gathering plants and its pipelines are extended up to 460 miles.

The Midstream system accumulates and then segregates produced condensate from produced gas. It also works to stabilize the condensate, whenever required. Besides, it treats the gas produced from the Eagle Ford upstream joint venture that is run by Pioneer, which holds 46% stakes.

Reliance Industries’ ventures in the US

Other stake sale of Reliance Industries

Few days ago, Reliance Industries announced that it will be selling 3.1% stakes in Network18 Media and Investments Ltd. This will be done to adhere to the rules issued by Security and Exchange Board of India (SEBI). The deal may fetch the company around $32 million. The company will be selling 32.5 million shares to comply with the norm of 25% minimum public ownership. The company had bought stakes in the media group in 2014.

Reliance has sold its 49.9% stake in a shale oil and gas pipeline joint venture to Enterprise Products Partners for$1.073 billion.