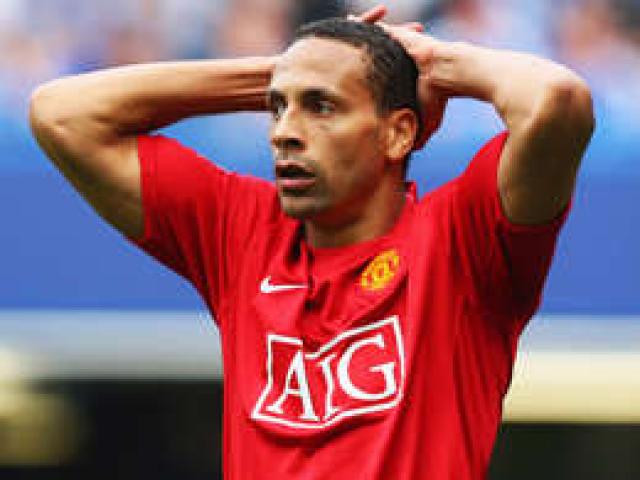 Rio Ferdinand is set to miss ten days of action, after aggravating an old back problem.

Manchester United’s reserve defender Jonny Evans was inserted into the line-up just before kick-off as Ferdinand was said to have hurt himself in the warm-up.

Sir Alex Ferguson said he was worried about Rio’s persistent back ailment during his post-match interviews, but new information regarding the England international’s back is making the rounds in the UK, stating that Ferdinand will only spend ten days on the touchline.

Middlesbrough pay a visit to Old Trafford at the meantime to take on the Red Devils on Monday night, with Man United not having any league fixture till their Super Sunday clash with fellow Premier League contender Chelsea on 11 Jan.

Besides the Boro game, Ferdinand has also been ruled out of United’s third round FA Cup match against Southampton on 4 Jan.

"Rio won’t play against Middlesbrough," said Fergie in an interview. "He had a back spasm again. We have to get to the root of this; he’s had this back problem too many times, so we want to get to the bottom of it."

"First of all, we’ll give him complete rest, but I think he’ll be okay in about ten days."