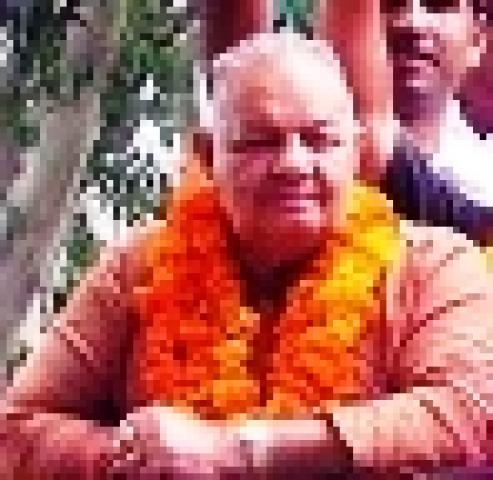 , August, 07 (Scoop News) – The leader of the BJP Legislators Party, Prof. Chaman Lal Gupta has ridiculed the claims of Congress and NC leaders that they were extending equal treatment to all regions. He warned serious repercussions of their continued step-motherly  treatment towards and Ladakh especially the nationalists who stand for and have been clamoring for removal of all barriers between this state and rest of the country.
Prof. Gupta while addressing meeting, Hold the Congress-NC coalition responsible for their failure on all fronts  leading to many problems including the rise of Talibani domination in many parts of valley, He made a poser that whether the people of this region are being discriminated against because they do not indulge in stone pelting on security forces and raise anti-national slogans  like those of Azadi, Self-Rule and those of Autonomy. Whether they are being punished for their nationalism and patriotic outlook, he added and further said that their this sort of appeasement of seccessionists has brought the valley to turmoil making a hell of life for the nationalists especially those of minorities there.

Prof. Gupta also challenged the claims of the Congress ministers that there was no discrimination in the developmental activities and pointed out that in the Jammu District Development plan for the current year just about Rs. 78 crores have been earmarked as against Rs. 80 crores for Srinagar and 98 crores for Anantnag although Jammu district is having not only far bigger the area and population but also the number of assembly segments 11 as against eight those of Srinagar and just six in Anantnag district.
He castigated the Congress as also its share holders in the present and previous coalition on many other accounts.
He asked the party activists to expose all those who are responsible for this sort of step-motherly treatment towards under communal and regional considerations, and creating regional tensions.

He said that little rations are available at Government controlled depots at many places although the ration scale is much lower in areas than that in valley.
In this regard, the BJP leader particularly referred to the recent statement of the Chief Minister Omar Abdullah that government ration depots would function round the clock to ensure supply of rice, wheat, atta, sugar etc., and the scale of rice and atta per ration card holder would be that of 50 kgs in the trouble torn areas of Srinagar and other parts of the valley. But the CM and other coalition leaders needed to explain that why no such arrangement is being made for Jammu areas and why this ration scale here is just 30 kgs including 20 kgs of Atta and 10 kgs of rice, and these eatables too are not made available even for few hours on only some days.