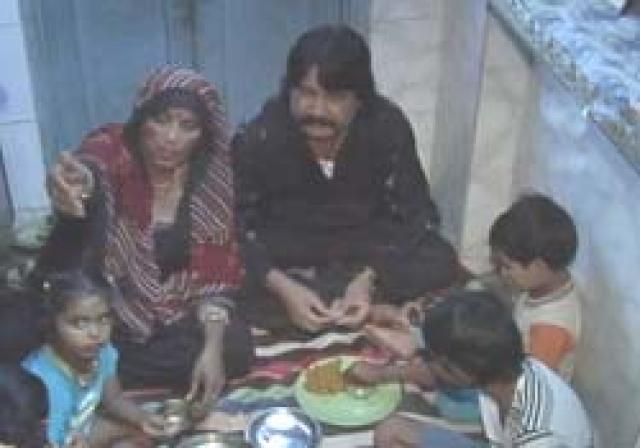 The rising rate of inflation has burnt a hole in people’s pocket. It is at its highest in the last 14 months and is showing no signs of slowing down.

Due to this, the budget of a middle class in particular has gone for a toss.

And cutting down on their grocery budget is not helping them.

Inflation has not just hit the food bills, but has caused a ripple effect on almost every bill these families pay, especially their kids’ school fee.

Going through same trouble is the Arora family – a middle class family in Delhi.

Rakesh Arora, a Marketing Executive, earns a salary of Rs 45000 per month. But his wife Sonia Arora, who handles the home budget, gets nightmares about being left penniless.

The couple has two kids – Dhruv (14) and Yukta (8). Dhruv is a die-hard cricket fan but is annoyed due to rising prices. He wants to know all the fuss about inflation. And Yukta wants to be like Kareena Kapoor.

But, despite meticulous planning, Sonia’s budget is in a disarray within 15 days of her getting her husband’s salary.

”Earlier I’d manage the month’s expenses quite easily now I’ve run out of money by the third week,” she says.

Apart from that, housemaid, electricity, cable etc cost another Rs 6000.

Therefore, the monthly budget of the Arora family has gone up by at least Rs 5,000.

”Our savings have taken a hit. I am worried about how we will save enough for our children’s higher education,” says Rakesh Arora.

They fear that due to rising prices, they won’t be able to fulfill their dreams. Rakesh is uncertain if he will be able to buy a computer for his children. Sonia knows that they will have to forgo their summer vacation this year.

And, the kids are also doing the same. Dhruv desperately wants cricket coaching, but decides against it as he doesn’t want to burden his parents. And Yukta is thinking about giving up her dream about an acting career.