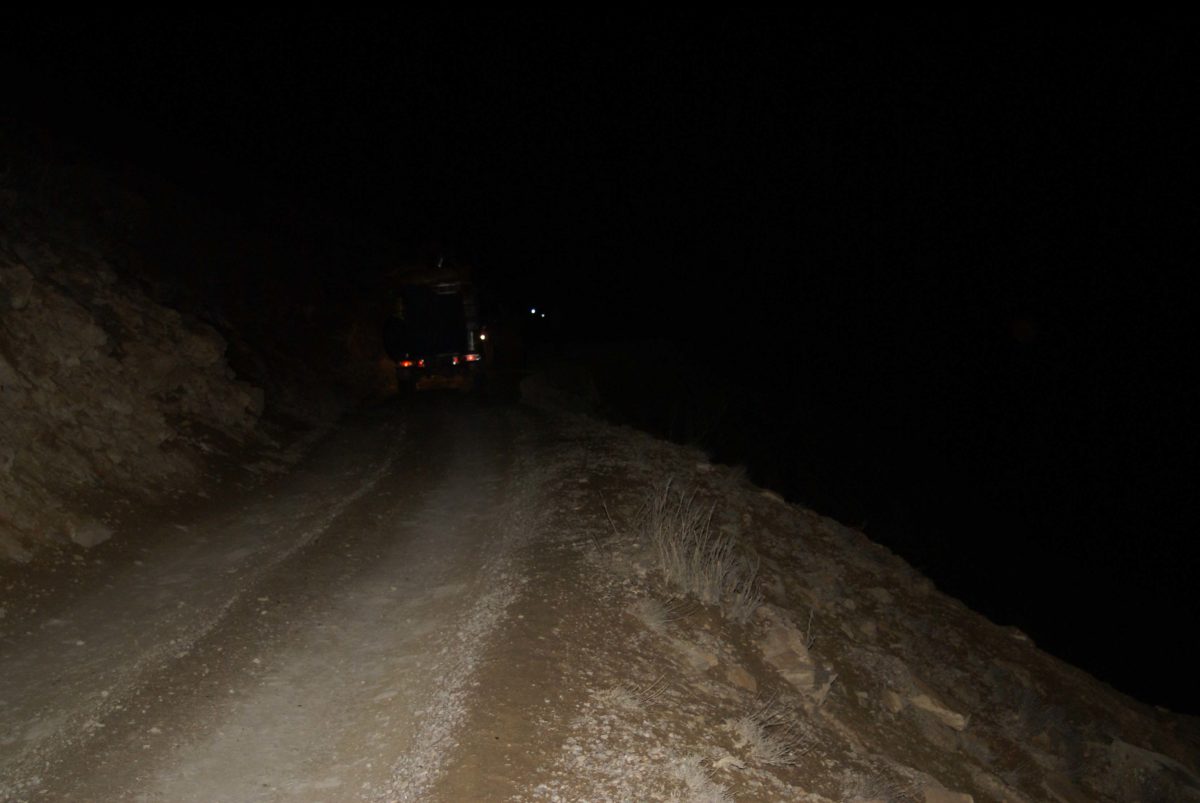 CHITRAL:  Four persons died and four injured badly in road mishap at Raeen village of Torko valley.  According to SHO Police Station Torkho  Shamsher Elahi a passenger Jeep  bearing registration number RIP 5198 carrying  some 7 passengers from Milp to Raeen at Torkho Tehsil. When this ill-fated jeep reached near Raeen village crossing a narrow portion of the road it fell down in hundred feet deep ravine. As a result 4 persons including driver  of vehicle died on the spot and 4 injured badly.

Those who  died in this road mishap were identified as Noroz  Khan son of Massar Khan,  Mumtaz son of Ali Murad, Ali hah son of Gohar Khan and Driver Ubaidullah son of Sultan nickname Jano Yar Khan and Sher Afzal, Rahmadullah, Ahmad Zareen and Rahmat Wazir were injured in this fatal incidence.

Injured were shifted to rural health center Shahgram. Reasons behind this incidence are telling poor condition of road. The road pass through Torkhor river and mountain series but there is no parapet, protection and side wall on road side toward the river.

This road remained blocked last week due to land sliding and in very dilapidated condition.

Students of Degree college protested against arresting of their colleagues.

Students  of government degree college Chitral protested against arresting of their colleagues. According to principal Degree college attendance of some students were below 20% and according to rules they can not forward their admission for examination to university and they stuck off those absent students. He said that some students leaders protested against this and blocked the road. Hence the principal said that those who were arrested by police were not nominated or pointed out by college administration.

Maqsood Ali students leader alleged that some police employees also reading in this college as regular students by fake way and may he warm path of his senior or college staff. Because a student can not perform his official duty with his regular study.

Students alleged that they had send fake attendance report  and depriving from their right. In this connection when district police officer was tried to contact for his version but he was out of office due to holiday. 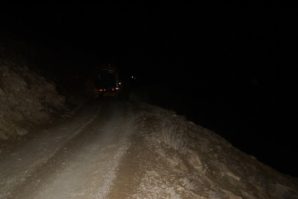 Filed under: Civil Rights, News
Share Tweet Pin G Plus Email
previous article: “We must remember that the possibility of a physical attack that disables key parts of the grid has always been a risk”, said Murkowski
next article: White House Press Secretary Jay Carney confirms US military assistance to Saudi Arabia