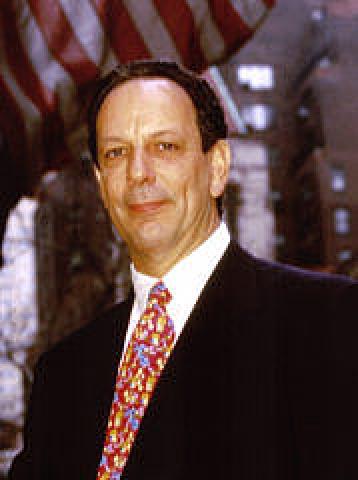 Robert Simels, a criminal defense lawyer in New York City, was arrested on charges that he planned to "eliminate" witnesses who would testify against his clients.

The heart of the investigation against Simels pertains to a Guyanese drug lord named Shaheed Khan. He was the spokesperson for Shaheed Khan in conversations with a government informant. Over the course of a five-month investigation, Robert Simels was recording saying things like "any witness you can eliminate is a good thing," and telling the informant that it was against Khan’s wishes to have the mother of the witness killed.

Robert Simels is known for defending high profile clients like Mob members, drug dealers, celebrities and professional athletes. He was charged with witness tampering and obstruction of justice and released on $3.5 million bail His lawyer said in a statement that he plans to fight the accusations leveled against him.

Filed under: US
Share Tweet Pin G Plus Email
previous article: Sneha Phillip Recognized Among 9/11 Dead
next article: 7 Years After 9/11