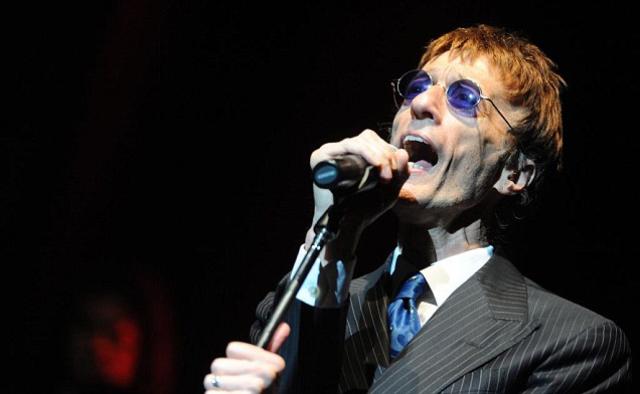 After We’ve lost Michael Jackson in 2009, Whitney Houston last Year and Donna Summer just a few days ago, another legend hast left the stage for good. Robin Hugh Gibb, 62, died Sunday morning in England. Last Month Gibb fell into a coma after contracting pneumonia. In 2010, he collapsed on stage in Belgium and only 3 days later he was hospitalized in Oxford, England and underwent a surgery for a blocked intestine. Later that year he was diagnosed with colon cancer that spread to his liver.

In an interview with a british tabloid he said“ I have undergone chemotherapy, and the results have been spectacular. I’ve never felt seriously ill. I’ve mostly felt great. There have been many false claims around, which I’d like to dispel. I’m not and have never been “at death’s door”.I’m under the care of Dr Peter Harper at the London Clinic.”

Robin Gibb was one of the the three members of the Bee Gees. He and his brothers Barry and Maurice Gibb have dominated the dance floors in the 1970s and 1980s. In 1988 the three brothers lost their younger brother Andy who died of a heart ailment. Maurice Gibb died in 2003 of complications resulting from a twisted intestine.

Robin Gibb’s widow has asked for privacy while they mourn.