Following a customer enquiry from the London Borough of Lambeth, Zylpha (www.zylpha.com) the UK’s leading innovator of electronic document bundling technology, has launched a ‘Bundling Robot’. The new system is the latest addition to the company’s widely acclaimed range of integration tools for LexisNexis Visualfiles. 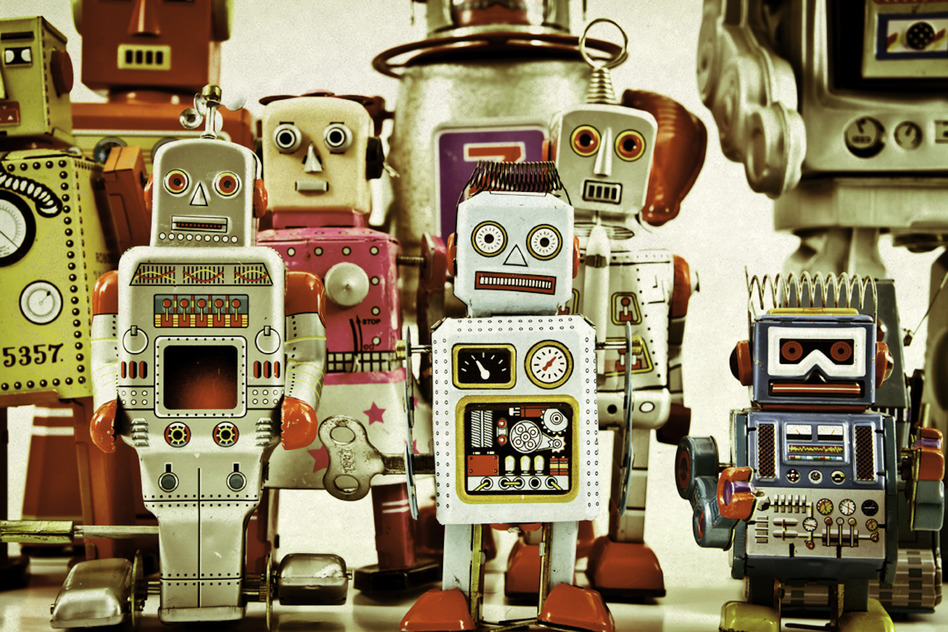 The robot enables high-speed background bundling automation within Visualfiles, whilst allowing the system’s users to carry on with other pressing matters simultaneously. This saves the user a significant amount of time, whilst dramatically expanding the system’s capacity.

The bundling robot is the brainchild of Zylpha’s widely recognised Visualfiles Developer Andrew Gooding, in response to a customer enquiry from The London Borough of Lambeth. Gerard Kamath Business Manager of Legal Services for Lambeth had spotted an opportunity for a robotic approach, to assembling bundles in the background, that would not only save time but also allow Visualfiles users to progress with other matters simultaneously.

Commenting on the new system Gerard noted: “Zylpha’s electronic document bundling solution had already greatly improved our document bundling process significantly. However, I could see enormous benefits if Zylpha could engineer a solution that allows for both the rapid automation of creating the final indexed and paginated PDF bundle; whilst enabling users to work away on other issues in the meantime.”

“In response, Andrew and the Zylpha team have developed a bespoke bundling robot. This can produce the bundle on a different machine rather than the specific end user’s pc, which remains unaffected. The bundle robot also places the completed bundle back into the client matter and schedules a task in the users to do list.”

“We are absolutely delighted with the Zylpha bundling robot for Visualfiles. It is such a fantastic piece of development and greatly appreciated by the legal team here at The London Borough of Lambeth.”

For his part Andrew Gooding welcomed Gerard’s comments, adding: ‘The team Gerard heads up is incredibly innovative and far sighted. So when he posed the robot question, we naturally jumped at fulfilling this opportunity. As a product of the long-standing relationship between Zylpha and The London Borough of Lambeth we have been able to create an agile and easy to use enhancement that is available to any of our clients that have the Visualfiles integrated version of our bundle software. This is a real step forwards and we expect demand to be extremely high.”