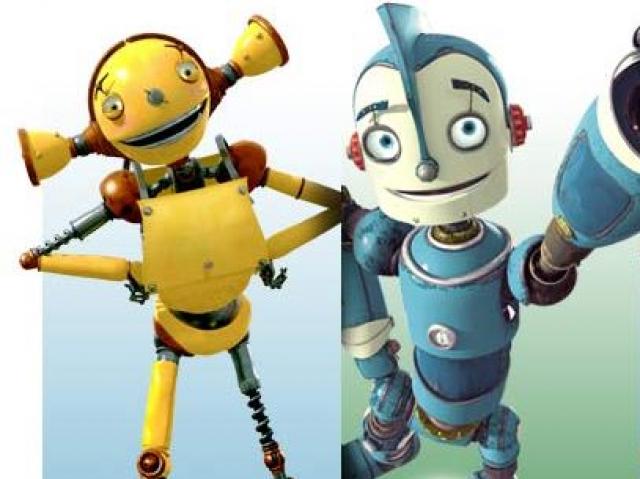 Over the past few years, technology has become much more prevalent in the everyday lives of consumers. Computers are used by many on a daily basis and many consumers refuse to leave their homes, without having their cellphones in tow. Of course, the latest trend is the functional robot. Various businesses throughout the United States have begun to utilize robots to carry out many mundane tasks. Amazon, Google, and even Lockheed Martin have incorporated the use of robots in one way or another. Ahead, you’ll learn about the current state of robots and their potential future.

Today, robots are changing farming as it is traditional known. The fruits and vegetables that you consume on a regular basis may very well have been picked by an automated robot. Farmers have plenty of reasons to make the transition from human employees to robotics. First and foremost, finding Americans that are willing to carry out such jobs can be difficult. Secondly, robots are surprisingly much less costly than their human counterparts. According to recent reports, robots are also more effective and beneficial, thanks to the incorporation of imaging tools. With the use of such tools, robots are capable of analyzing the status of crops and immediately identifying problems, such as irrigation complications and irregular chlorophyll levels.

And America isn’t alone in accepting robots into the workplace. Recent reports suggests that skilled workers in Singapore have become fearful for their jobs, due to the growth of functional robots. Even surgeons are growing worried that they may very well be replaced by a robot in the future. The ARTAS has already proven the effectiveness of robots in the medical field. This may very well lead to more and more hospitals and clinics adding robots to their payrolls.

Robots are becoming a very popular topic on the main stream media, with many retail giants considering enveloping them into their business plans. During an annual contest a demonstration was put on for a small group of attendees, which involved a robot stocking shelves. The robot was successful in picking up 100 items and placing them into the appropriate shelf. It took the robot 60 minutes to complete the task. When comparing this to a human, who can stock 400 items in an hour, the productivity numbers will come into question.

Of course, the robotic technology will need more improvement, but many companies are hoping one day to use them for various applications. In the coming years, it is unknown how robots will impact society and the lives of consumers throughout the world. However, it is almost certain that the use of robots will continue to grow. Zume Pizza has proven robots can make pizza, while farmers have used these gadgets for their own purposes. With a little tweaking, it is almost certain robots can be perfectly configured for any task. So, you shouldn’t be surprised if you wind up working alongside a robot several years from now. However, one must wonder whether or not consumers will be so accepting of robots and whether they’ll consider them to be a threat to their jobs and livelihoods.