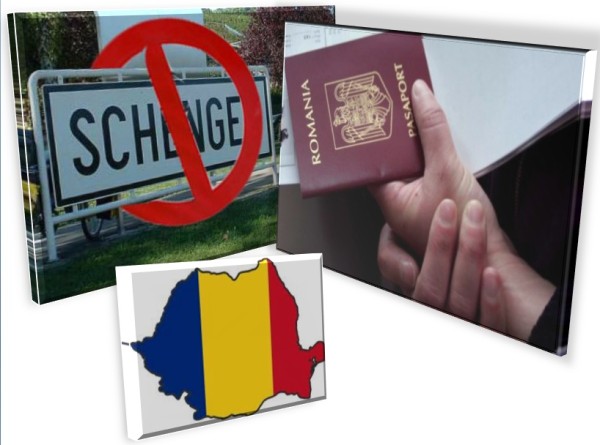 The political establishment of Old Europe is sounding the alarm! London, Berlin, Paris and Amsterdam are making loud statements in eager rivalry proving and showing danger, which approaches the Old World with admission of Romania and Bulgaria in Schengen since Jan. 1 2014. 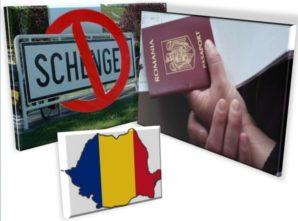