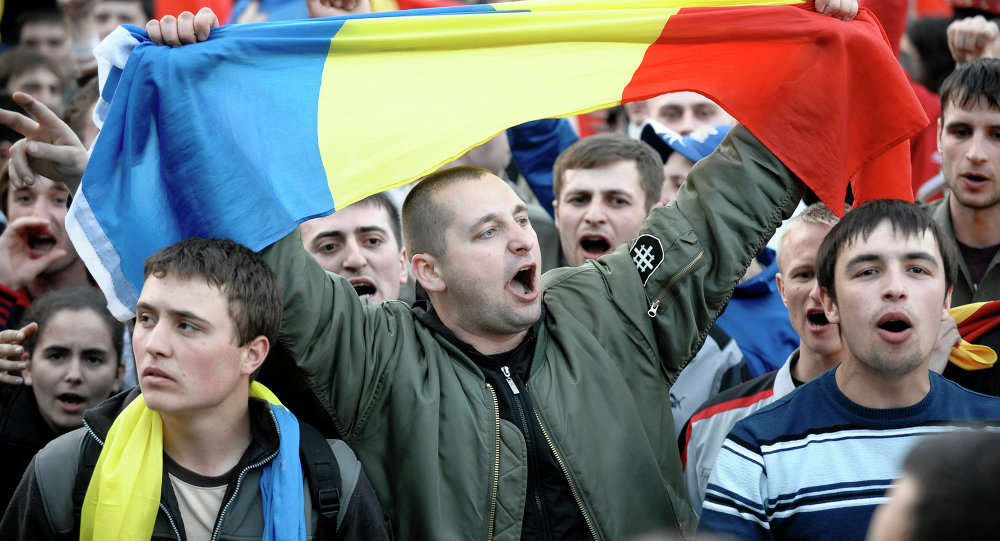 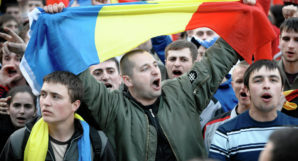 June 2016 became the time of an awful glory for the American city Orlando, FL. At first, a famous singer was killed there, and the day after whether Islamist or just a mad man arranged the carnage in a nightclub. This terrible news has stirred the whole world and, in particular, once again made us to think about the nature of evil, which human commits so often. As it was noted by one of the US security officials, the first crime provoked the second and set on a “switch” in the mind of terrorist. The psychology laws are universal. Evil has a chain reaction – if someone somewhere spills blood, it certainly will give determination for another insane imitators.

The same rules can be applied to geopolitics. When a contender for dictatorship appears in the one part of the world, it is sure that various imitators of smaller caliber, but no less ambition will be pulled out from nothingness. The state, which causes the biggest concern, occupies 1/6 of the land, but it is not enough for it. In an effort to establish itself as a super state, Russia is doomed to failure, because there is a technological and economic gap between Russia and the leading countries of the world. The only way to force someone to reckon with smb., is to become an irritating factor. Satisfying its neo-imperial ambitions, Russia is playing a crucial role in the destabilization of situation in Eastern Europe, spreading the war in the Middle East, the Eurozone crisis, and now there is a turn of the North-Western Black Sea Region.

Romania currently is one of the leading countries in the region. It is not profitable for Russia to enter into a direct confrontation with Romania (as a member of NATO and the EU), however, it is not necessary. It is known that sometimes Romanians have a glory of some neo-imperial revenge-seekers on the local scale. And this is the card which Russian diplomacy is frankly playing. Heating of Romanian expansionism will be a great way to weaken the position of NATO and the EU, at least in this region. According to one of the main principles of ancient Roman law, “looks who benefits”. And there is something to think about … In attempts to impose Minsk agreements and elections in the Donbass region by the Russian scenario on Ukraine, together with the unity of the European coalition in Syria, Putin uses a proven step – to create a new confrontation. The local imperial-chauvinistic elements actively assist him at this (whether for a small fee or because of their naivety).

For example, one of the “heroes” in this arena is a former Romanian President T. Basescu, who has repeatedly appeared in the information space with outrageous statements, for example, that the question of Moldova accession to Romania will be solved much easier if representatives of the official Chisinau will not take part in this process. For this process dictionary gives us a concise concept – annexation. It is clear that the laurels of “the gatherer of the Russian lands” do not give the rest for his Romanian imitator.

The former adviser to the Romanian Prime Minister Petrisor Puiu went even further – he offered a clear and coherent plan for Moldova absorbing. It is necessary to emphasize – not association, but absorbing. The most interesting fact is that the plan provides a one-time “unification” with no intermediate steps and with the immediate adoption of Romanian legislation. The main attraction for the Moldovans who haven’t decided yet – bringing pensions and salaries to the Romanian level. The so-called “Reunion Budget” the main idea of which is how to start a global investment in Moldova, buy shares of public and private companies, fully support the measures aimed at promoting the idea of rapprochement with Romania is under discussion now. The similarities are obvious – most recently such rhetoric was used in the Crimea, and we have already seen what impact has such policy.

The unionism rhetoric among Romanian politicians intensified with the approach of elections. This time everything is much more serious. Recently, Senator Viorel Badea (a member of the National Liberal Party) presented a strategic program, whose title speaks for itself: “The Republic of Moldova – is a priority for Romania’s policy”. This program is extremely broad, detailed and caused unprecedented interest among the Romanian establishment. The document proposes steps for Romanization of school and university education, the financing of pro-Romanian media, the granting of Romanian pension to the certain categories of Moldova citizens and others. Thus, such steps are aimed for the maximum perception by Moldovan side the prospect of its absorption by Romania.

If we compare the algorithm of Romanian unionists’ actions with the events in Russia and Ukraine during the last decade, we will come to a disappointing conclusion. Some Romanian politicians are satisfying their political ambitions and imperial appetites through the reanimation of imperial rhetoric that becomes a state policy. Active promotion of this topic in the media and large budgetary funds invested in the unionist projects lead to the increasing of “public demand” for neo-imperial policies. According to the results of recent polls among the citizens of Romania, 68% of respondents favorably disposed to the idea of unification with Moldova (in Moldova – only 21%).

These facts indicate that the part of the Romanian political elite actively uses Manuals written by the Kremlin having replaced geographical names only. Considering the sad experience of a neighboring state, the support of such actions may lead to the emergence of establishing a new “hot spot” in the Black Sea region and will make hundreds of thousands people to become hostages in a foreign games of a new “empires recreators”.