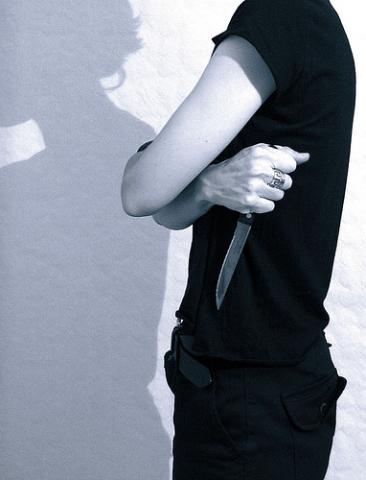 The victim, aged 25 was stabbed eight times, local police officer Klaus Preining declared quoted by Wiener Zeitung. The police officer said that the presumed criminal refused to give out any information.

Another Romanian colleague of the victim witnessed the criminal stabbing the girl, as she entered the room when she heard cries for help. The witness ran for help but the cuts were too deep and the victim died on the spot.

Neon online reads that the suspect, aged 25, Bernhard K. from Ober Grafendorf was a drug addict and was eventually caught by police officers in the same night of the murder. The suspect was hospitalized after he was injured by police officers because he opposed the arrest and attacked the police with the same knife.

Filed under: Lifestyle, World
Share Tweet Pin G Plus Email
previous article: Judges stressed to decide on Justice basis
next article: Eight European Countries to Be Sent to the European Court of Justice