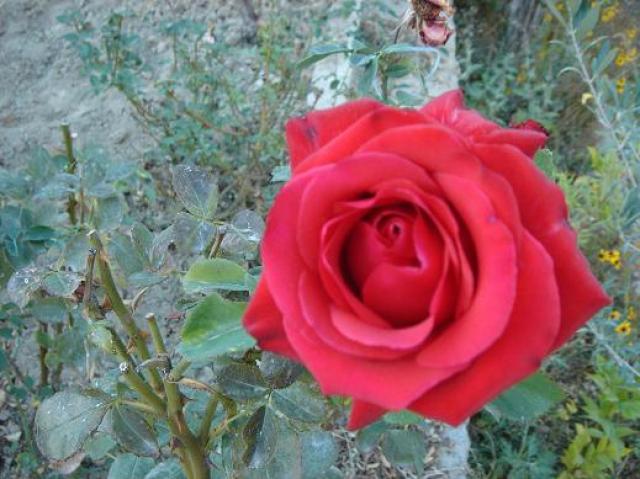 First female poet of Chitral Rahima Naz optimist to change life of women by her poetry.

CHITRAL:  The first female poet of Chitral Rahima Naz who stepped in the field of poetry despite that living in a conservative society she optimist to bring revolution in Chitral and will eradicates all frustration from lives of women folk. Rahima Naz was born in a very attractive and paradise like but backward area of upper Chitral Khot village (Tehsil Torkoh). Her father Haji Khan was serving in Pakistan Air Force (PAF) and was living at Cherat district Noshera. She passed her matriculation examination from Federal Government Public Girls High School Cherat and passed FA in education from Peshawar Board BA in political Science and now under MA in Islamic studies from Malakand University as a private candidate. Talking to this scribe in a exclusive interview she revealed that she fight more against the orthodox customaries of the society and continue her poetry from her 10th class. She said that I am very much impressed from Parveen Shakir and she is my favorite poet. She claiming that she is the first lady poet of Chitral who practices in romantic poetry. She said that she was very fond full of poetry from very beginning and was desirous to write some poems on different title but later on she started her poetry in romantic poetry.
Rahima Naz also participated in different competition and was awarded second prize in All Pakistan Urdu speech competition in 2003 she also won first trophy from Wah Cantt  in Urdu speech competition. Rahima Naz committed and determined to impart education to girls students of the entire district and that is why she joined teaching in Frontier Corps Public School Chitral. She said that she exercising in poetry without any guidance and had written a book with the title of “ Lala Kohsar” ( the very rare flowers of mountainous range). She writing in independent poetry, prose poetry, prose ode, amatory, and romantic odes. Professor Dr. Syed Qasim Jalal prominent drama writer in his preface on the first book has highly hailed and appreciated her efforts in the field of poetry as first lady poet from Chitral. She also wrote a poem in memory of Hassan son of Col Shakran who was martyred in parade lane Masjid where a large number of people were killed in a terrorist attack. Her poem is very popular.
Rahima Naz said that at first I was writing secretly but in April 2010 when my first book published I stepped in this field openly. Responding to a question that mostly of her poetry is consisting on romantic she responded that each poet has a imaginary, ideal and fanciful picture in his mind and perhaps me too have a visionary picture in my mind. And I write my romantic poems in memory of my ideal picture living in my mind. She said that the most difficult work in this field is only stepping and when you launched poetry then there is no problem  and I was the first lady who started poetry and now some other women also followed me and has started their poetry. Discussing about increasing ratio of women suicide Miss Naz said that perhaps these girls are coward and can not  dare to express their views and that is why they jump in Chitral river to suicide if they were encouraged to express their aim and views they will never be suicide. She thanked to Dr. Inayatullah Faizi, Salahuddin Saleh, Professor Shamsunnazar Fatmi, Zulfiqar Ahmad, Asghar Shedai and Saleh Wali Azad for their special patronizing and encouraging her when she started poetry. Rahima Naz is a young energetic female poet of Chitral and she is hopeful that she will change life standard of women fold by bringing a revolution in their lives.
G.H. Farooqi PO Box No. 50 GPO  Chitral Pakistan phone NO. 00923025989602, 03337069572, 03469002167, 03159698446, 0943-302295, 316052, 414418
Email: gulhamad@gmail.com
Filed under: Music & Film, World
Share Tweet Pin G Plus Email
previous article: A young Lady poet in Romantic Rahima Naz
next article: Five people trapped under debris in rock slide in Kargil