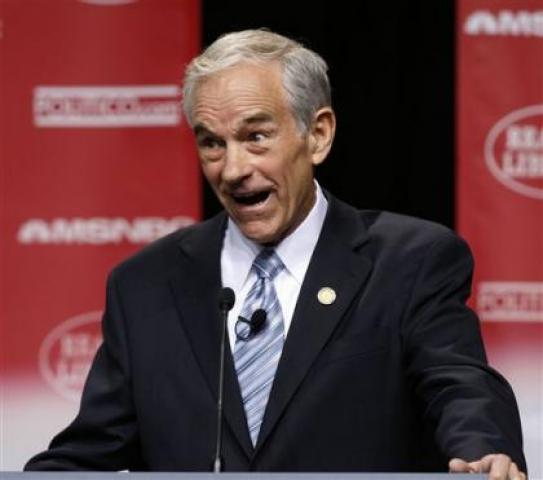 The media has declared Senator John McCain the GOP Party nominee for President in the 2008 election. However, they seem to be missing the point that this is not really over until the GOP convention in September. While it is true that McCain did take a majority of the Primary votes and is the presumptive winner, anything can happen between now and the convention.

Huckabee conceded his run for the nomination after John McCain had won a majority of the delegates and there was no mathematical chance for the Arkansas Governor to make up the difference. However, there are still two candidates left, even though the media does not want you to realize it. The nomination of John McCain is being met with much contention between the different factions that make up the Republican Party.
Conservatives do not feel that McCain is conservative enough. As a matter of fact, many of those that are considered to be Ultra Conservatives are openly stating that they would rather see Hillary Clinton be President than John McCain. They feel that at least they know where Clinton is coming from and McCain is just a Liberal in Conservative’s clothing.
It seems that many individuals that have aligned themselves with Ron Paul have started to lose heart. This is to be expected when one pours their money and time behind a candidate and it seems as though he has no chance of winning. We knew when starting this revolution that we were fighting the media and the elected officials that are eating at the public trough. It seems that there are many individuals that are opposed to seeing anything really change.
The agenda of the media all along was to make it seem impossible that Ron Paul could ever be elected to the Presidency. From the looks of things, they may have succeeded. Nevertheless, I do not believe anything is impossible and it will take much more work and vocal opposition to McCain to accomplish what we set out to do. What does it tell you when Republicans would rather vote for Clinton over McCain, but they will not vote for Ron Paul, a true Conservative?
It means something fishy is going on and they are trying to lead the people into making a choice that is not really a choice at all. Everyone that has supported Ron Paul knows and understands exactly what is at stake in this election. We have seen government control grow exponentially during a so called Republican administration. And even when a democratically controlled House and Senate were put in place, absolutely nothing has changed.
If we do not stand up now and say to the government enough is enough, then we will be wishing we had done so while we are sitting in those FEMA camps. If you are not aware of these camps, go ahead and Google them. America is entering into a very dangerous time in its history and all of these politicians keep speaking of change, but they are just leading you down a road of fascism and most people do not even realize it. It is not over yet and there is always hope. Indeed, Ron Paul can still be the Party’s nominee if enough people band together and become outspoken enough.
Sources