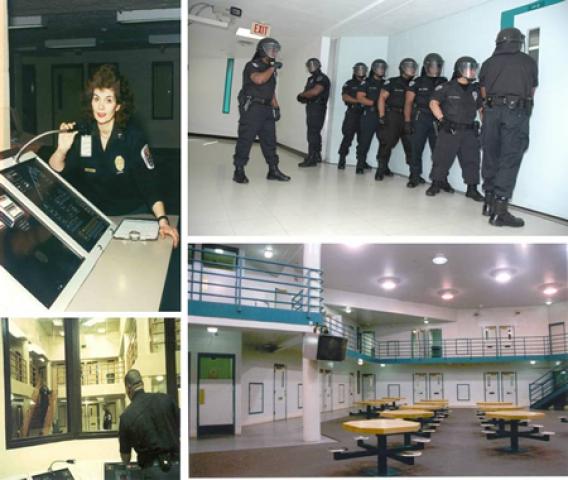 Ronnie White, 19, died from strangulation while in custody at Prince George’s County jail in Maryland. While originally reported by jail officials as a suicide, a recent autopsy and medical examiner report says that Ronnie White’s death was a homicide.

Prince George’s County jail has had a disproportionate amount of deaths in recent years and family members think that Ronnie White was killed by jail guards. His death came only two days after he was admitted to the jail on charges of killing a county police officer.

Original reports said that jail guards found Ronnie White hanging from the neck in his cell, but today’s medical report said that White’s injuries did not appear to be caused by a hanging.

Suspicious of foul play, County Executive Jack B. Johnson called on the FBI and state police to investigate the case. There haven’t been any suspects named for a potential homicide case but the autopsy report and police investigation findings will be submitted to a grand jury.

GroundReport has been there from the beginning of the Ronnie White case. Read our initial report here.