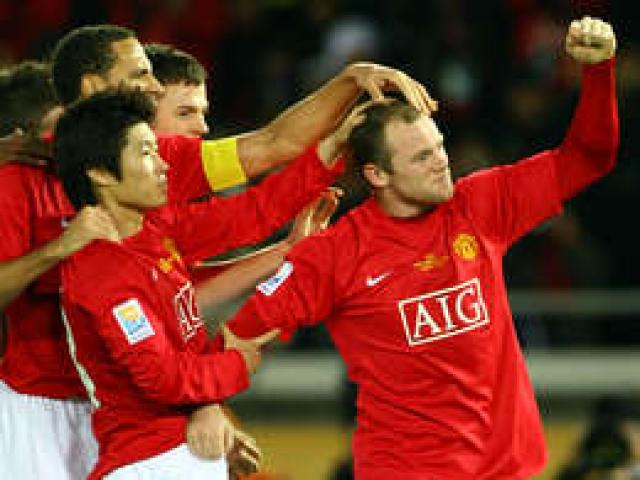 Wayne Rooney says the key Boxing Day clash away at Stoke City is the start of a crucial period for Manchester United.

Following United’s Boxing Day trip to the Britannia Stadium, Sir Alex Ferguson’s charges then play Middlesbrough at Old Trafford the following Monday, before an FA Cup tie away at Southampton.

In the midst of their two-legged Carling Cup semi-final against Derby are league games with Chelsea, Wigan and Bolton. January then ends with a possible FA Cup fourth round tie and a Premier League visit to West Brom.

Despite next month’s hectic nature, Rooney is adamant that the recently crowned world champions are more than capable of handling such a congested fixture list and kick starting it all with a win against Stoke.

"It’s a big game and a big time of the season for us so it’s important we pick up the three points," he told the club’s official website.

"We know it’ll be tough especially after having only just returned from Japan. But all the games are winnable over Christmas and we’re confident we can beat Stoke and Middlesbrough.

"The FA Cup starts soon after and we’ve got the Carling Cup semi-final with Derby and then the Chelsea game to think about.

"So the next few weeks are a big time of the season for us and they could have a real impact on how things pan out during the rest of the campaign.

"Hopefully we can get the results we want."