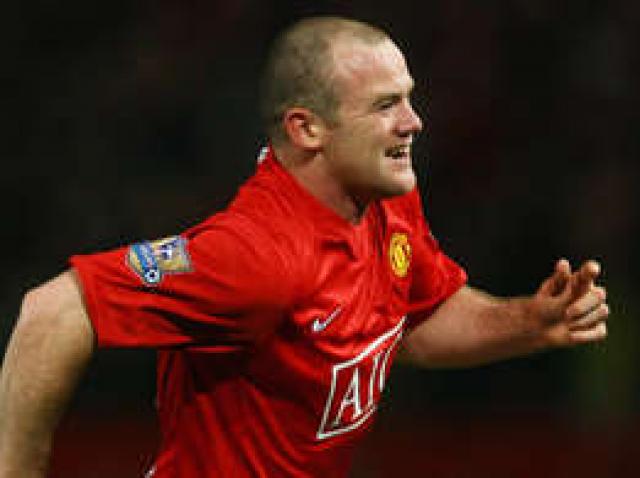 Wayne Rooney is delighted with the cold weather because it will make United’s Club World Cup campaign that bit easier.

As a veteran of two pre-season tours to the Far East, Rooney knows how difficult the stifling heat can be to overcome, let alone the jet-lag.

Which is why the chilly temperatures in Japan have come as a welcome relief.

"It’s not as cold as Manchester, but it’s not far off," Rooney told manutd.com.

"But the fact that it’s not boiling hot like it usually is when we come to Asia on pre-season tours will help because all the players are still adjusting to the time difference and getting over the long flight from the UK."

Rooney has managed a short stroll around the picturesque harbour area in Yokohama, but other than that his spare time has been spent watching DVDs and playing pool in the team hotel.

Before he leaves for home on Monday, there will be something else to grab Rooney’s attention, namely the fortunes of Premier League rivals Arsenal and Liverpool, who meet at the Emirates Stadium not long after United complete what they hope is a successful quest for the Club World Cup.

Thursday’s meeting with Gamba Osaka may be uppermost in Rooney’s thoughts at present but events back in England are never far away, especially after a weekend when none of the ‘big four’ actually won.

"Obviously being in Japan means we are missing this weekend’s round of league games, but we will certainly be keeping an eye on the results," said the England forward.

"Last weekend worked out being a decent one for us after Liverpool and Chelsea both drew games we expected them to take maximum points from.

"Of course, we would have liked to have won at Tottenham and closed the gap on the top two, but it was a good point in the end and it means we have got another tough away trip out of the way.

"It is still very tight at the top. There have been some strange results over the last few weeks, with lots of little twists and I am sure there will be more."