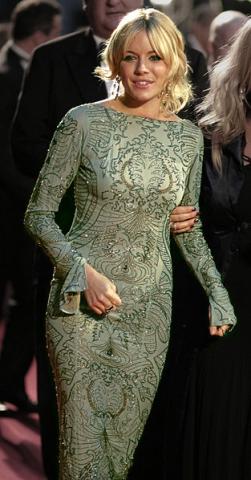 Rosetta Getty is not surprisingly "humiliated" after pictures surfaced of her husband Balthazar kissing a half naked Sienna Miller.

Rosetta Getty has been married to the actor for eight years although sources say that they have been living separately "for a while." It seems that it was long enough for Balthazar Getty to go to the Amalfi Coast of Italy with seemingly no regard for his wife whose name he has tattooed on his chest.

Rosetta Getty has four children with Balthazar, the most recent of which was born 10 months ago. He has been dating Sienna Miller for two months.

Balthazar Getty is known for his role on Brothers and Sisters and Sienna Miller is best known as a model.