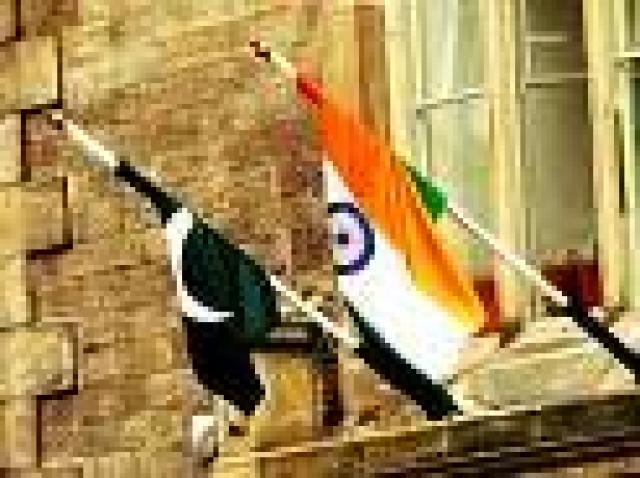 Baramulla/Srinagar, March 13 (Scoop News) – A comprehensive Plan for Uri Salamabad Trade Facilitation Centre has been prepared and Rs.10 crore would be spent during the next fiscal. So far Rs.770 Crores trade has been achieved through this Trade Centre by utilizing 10621 trucks.

This was disclosed to the Chief Secretary, Madhav Lal during his inspection of this Trade Centre. He was accompanied by Deputy Commissioner, Baramulla, Director, Industries and Commerce, Police and Army Officers.

The Chief Secretary also inspected the land acquired by the Tourism Department costing Rs.52 lakh ,out of which Rs.37 lakh have been released . He also inspected various blocks of the Trade Centre.

The Chief Secretary was informed that the Trade Centre has an Ex-Ray machine, residential facilities for Traders and Drivers, Communication and banking facilities.

The Traders on the occasion highlighted some problems when they met the Chief Secretary and sought their solution .He assured them that their genuine problems would be looked into sympathetically.