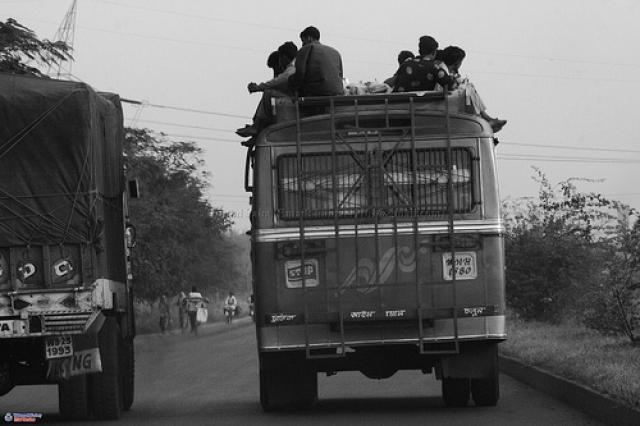 Regional transport authority (RTA) officials seized six buses and collected Rs 6 lakh as fine from private bus  operators.  They were operating the buses as stage carriage even though they were permitted to ply as contract carriages.  Meanwhile, transport department has decided to continue raids between Hyderabad and Vijayawada where more than 1,000 buses operate everyday. Private bus operators still continue to violate rules despite frequent raids by the transport department.  Hundreds of buses are still plying as stage carriages though they are licenced as contract carriage, RTA officials said. “We have checked 90 buses and found various irregularities. Some of the buses are plying with more than the stipulated seat limit,” said Mr B. Venkateswarulu,  joint transport commissioner, Hyderabad.

“We will continue our raids until the private operators follow the rules,” he added. The government said the transport operators were evading Rs 100 crore in tax by producing false documents, violating permit rules and operating several buses with the same number plates. On the other hand, APSRTC is also building pressure on the transport department to take stern action against the erring operators.