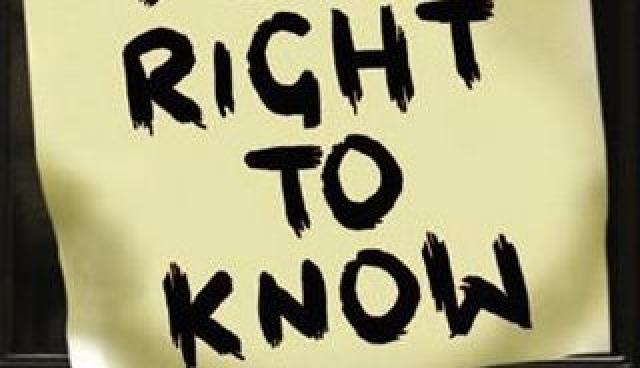 , October 21 (Scoop News) –A particular opposition party in has no right to claim sanity since it is this party whose illogical stand over issues of governance has resulted in continued paralysis of two vital anti-corruption and pro-people institutions i.e. State Information Commission (SIC) and State Accountability Commission (SAC).
Senior Congress leader and MLC Abdul Gani Vakil said this while addressing a Seva Dal convention here today. “People should ask these leaders about their continued opposition to efforts being made by National Conference-Congress coalition to bring alive these
institutions at the earliest. It seems that they are against revival of SAC since there are cases against some of their leaders,” added Vakil.

They know that once the SAC is revived, noose would tighten against some of their leaders who during their tenure looted and plundered the public money, added Vakil. He expressed deep regret over opposition leader’s repeated refusal to attend crucial meeting for constituting
RTI commission.
“RTI is aimed at empowering common man with a weapon to ensure accountability and transparency in every issue of public, private or general importance,” Vakil said. I am amazed at the intellect and understanding of the leader of opposition. “Contrary to what happens elsewhere in the country, opposition in does not want thorough implementation of RTI across the state. They are hindering the process of appointment of RTI chief and commissioners. It is not only unfortunate but goes in complete contrast to wild claims of party which the leader of opposition represents,” Vakil said while advising the opposition to shun abhorrent attitude.

Regarding the constituting of State Vigilance Commission (SVC), Vakil impressed upon Chief Minister Omar Abdullah to go ahead and constitute the same at the earliest. “A lot about corruption and corrupt individuals has been appearing in the newspapers. This needs to be
taken seriously. A deep probe is need of the hour must to cleanse the system of rotten and fraudulent elements,” Congress leader said. About the coalition government, Vakil reminded both National Conference (NC) and Congress leaders the pledge they took when Prime Minister Dr.Manmohan Singh and UPA Chairperson Madam Sonia Gandhi handed over the reigns of power to Chief Minister Omar Abdullah. “They (both PM and UPA Chairperson) along with Congress General Secretary Rahul Gandhi want coalition to continue its good work. Out duty is fight elements who are working against this political arrangement,” Vakil said.

He called upon the congress Seva Dal workers to work towards strengthening the coalition government. “We have to fight unitedly to bring peace, normalcy and prosperity back to valley. Any political upheaval at this time would be counterproductive and may result in situation going out of control. So, we all should exhibit restrain while making statements or giving interviews,” Vakil advised.