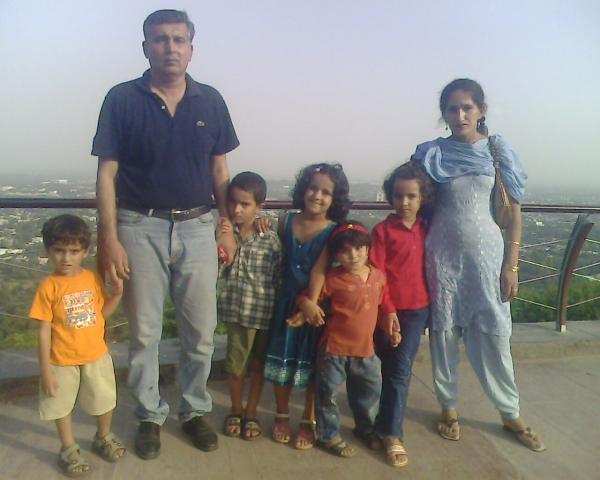 All those men in NWFP tribal areas and villages when are in love play Rubab a traditional musical instrument probably an origin of modern Guitar, most of these lovers when separated from their beloveds due to strict Pukhtoon traditions which restrict free interaction between women and men sing sad songs while playing Rubab, melodious sound of Rubab strings directly affects the hearts of listeners.

In Karachi Clifton near the tower on sea beach a Pukhtoon man was playing Rubab in such a melodious manner that listeners got intoxicated, I also got intoxicated while listening to him, a person standing aside me had told me this Rubab player is true lover but now he is separated from his beloved, can you feel the pain in the melodious music coming out from his Rubab strings? I was too young at that time just a teen-ager was unable to find out any pain in his music but the melody coming out from his Rubab strings was having very pleasant affects on my brain.

Few years ago Rubab playing men were quite common on streets of Kohat, one was sitting near a gate of Liaqat hospital, he used to sing songs in praise of Ajab Khan Afridi whom had kidnapped wife of British Commissioner Madam Alice, while playing Rubab he used to sing Pushto songs popularly known as Tapay and Badalay. Pushto songs of these aforementioned brands carry full fledge tragic love stories of Musa Khan Gul, Makai, Adam Khan Durkhanai, and Yousuf Khan Sherbano, Gul Makai was beloved of Musa Khan, Durkhanai was beloved of Adam Khan and Sherbano was beloved of Yousuf Khan.

Soon after the Soviet intervention in Afghanistan and advent of Taliban movement Rubab players from the streets of Kohat were disappeared, last month in a tourist resort of Islamabad popularly known as Margalla National Park when I went along with my children and wife I have seen a man carrying Rubab and wearing traditional dress of Pukhtoon tribesmen, while sitting on a bench he was sitting idol Rubab was their in his hands but he was not playing it. When I shook hand with him I was able to see deep sadness in his eyes, I can well judge the true reason of sadness in his eyes, since 1979 whole Pukhtoon belt of NWFP including tribal areas and Baluchistan has become a bleeding wound of Pakistan,  Rubab was replaced by Klashinkove to confront Soviet invaders of Afghanistan, Soviets were defeated and ousted from Afghanistan but NWFP its tribal areas and Baluchistan are still witnessing the music of Klashinkove bursts, mortar fir and bomb explosions.