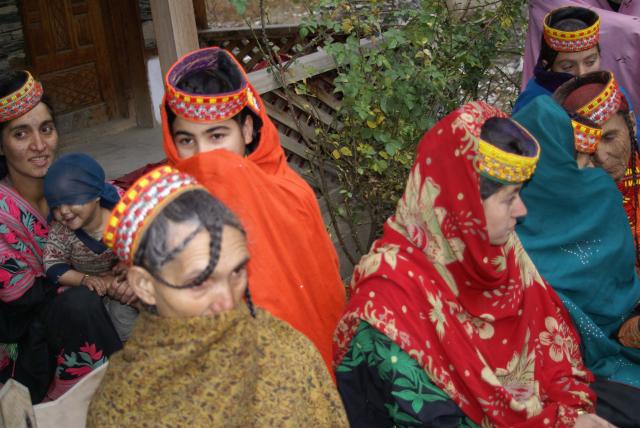 Residents of Rumbor valley demand for releasing their seized timber

CHITRAL: Residents of Rumbor valley both Muslims and Kalash  community protested at Rumbor village demanding for early releasing their timber which were stopped by Ayun people illegally.  They said that Supreme Court of Pakistan also have verdict in their favor which was based on justices and SC decided that royalty on forest is the right of Rumboor people not of Ayuni. But even then resident of Ayun have stopped supply of these timber on their way at Ayun which is totally illegally. They not allow Forest development corporation FDC permitted timber and have seized them at Ayun. They said that when Govt. supply these timber to Chakdara to Forest store Ayun people unloading it from vehicles and now these timber lying on road. They said that on legal permit contractor have cut Deodar trunks but they lying on road and compounding due to rain and water because a few people of Ayun not allowing them to be supplied to main depot (sale point) at Chakdara where these timber selling on thousands of rupees per foot. They said that these timber worth of millions of rupees damaging useless on ground. Women folk also addressed to the anger protest rally and public meeting.

Saifullah Jan , Hidayatullah, Ubaidullah former councilor, Inayatullah, Jamat Khan, Rahmat Zar and some Kalash women folk told that we fight legally for our rights for 17 years and Supreme Court of Pakistan have decided royalty in our favor in 1996-97 which is our legal right  but some people of Ayun not obeying that verdict and have stopped our timber illegally. They also held a walk and carrying placards in the rally inscribing the message to release our timber and save us from starvation.  Because there is no source of income and roads remain block at least for 5 month in the valley due to heavy snowfall. And they depend only on royalty of forest which were also snatched by Ayun people and they facing starvation and hunger.  They appeal to Chief Justice  Supreme court of Pakistan as well as president, Prime Minister and provincial chief Minister for soling their issue impeccably  and take necessary action to release  their seized  timbers and assure supply of these timbers (trunks) of deodar worth million of rupees  to Chakdara main sale point which lying on ground and damaging before using.