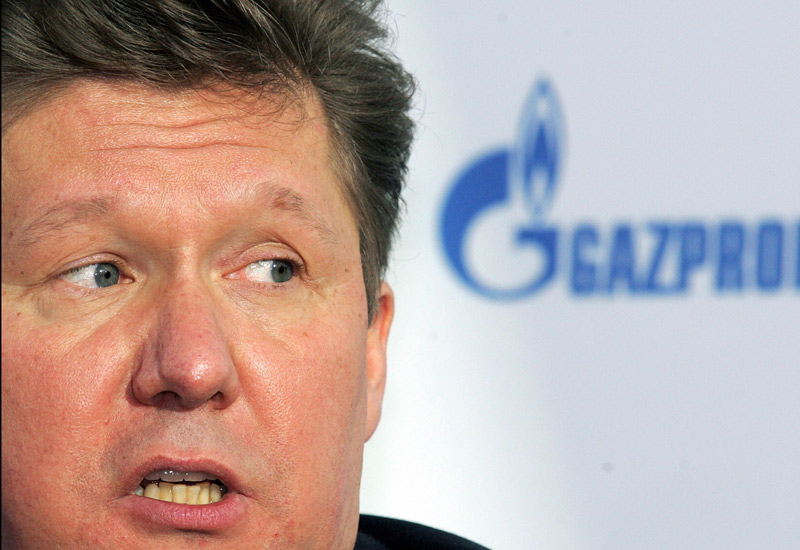 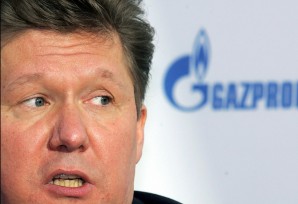 Last week Berlin hosted a conference of the Valdai Club, dedicated to energy security. The conference participants from Russia, represented by the Minister of Energy A.Novaka and the Head of Gazprom A.Miller made harsh statements against European consumers. It was stated that “right now all efforts are aimed at construction of the gas transport system on the border of Turkey and Greece, and the delivery of gas to Europe via this route.”

Russian representatives threatened opponents of Turkish Stream, seeking to preserve the transit of Russian gas through Ukraine with the cessation of supplying and switch over to other markets. According to them Russia has a competitive advantage – the ability to keep a pause. Like Gazprom did for six months last year, opposing the reverse of gas from Europe to Ukraine. Gazprom has not managed to stop the reverse, but as a result of the termination of deliveries through Ukraine it lost about 6 billion dollars. Current return to conversations about the possibility of a pause is an allusion to deliveries to China, but Russia has no appropriate infrastructure for such a shift, and it does not appear they would have it as soon as they want. It’s just a manner of Russian negotiators to scare by immediate consequences when there are no prerequisites.

“Brandish” of a gas pipe up from the rostrum of the Valdai Forum is not something of a new. It fits well with the political logic of Gazprom behavior and reflects the policy of Kremlin: You were against the “South Stream” – now get the “Turkish Stream”, which we will surely construct. In response to EU plans on standardized prices for Russian gas it was stated that it would be raised to the highest price. Calculations of the Russian monopolist are simple: the European Union and the European Commission is a bunch of fearful bureaucrats, and coward politicians, on which one can put some pressure.

Blackmailing is also included. In order to split the unity of Europe they attempt to cajole some countries by preferential prices for gas in upcoming season. Most likely, such offers are linked with Germany. Gazprom can’t announce the resumption of negotiations on non-use of the Third Energy Package to Opal gas line, in order to fully exploit the Nord Stream, without any cause. Everything indicates that Russia has begun actively preparing for the winter period of years 2015-2016. It intends to run the script of a gas crisis artificially created by the difficulties of transit through Ukraine. Russia plans to hold large-scale events to discredit Ukraine as a reliable gas transit.

In this connection it is appropriate to note that the agreement on reception of gas coming to Europe is still valid. According to experts if Russia and Turkey will take actions to implement the Turkish Stream project Ukraine will hardly be expecting to complete the transit contract with Gazprom in 2019. Ukraine can already begin decommissioning unnecessary gas transmission facilities to Turkey not to tolerate possible losses.

Unfortunately, the inability of the new European Commission to act proactively encourages Russia to aggressive behavior on the European gas market. Moreover, anticompetitive investigation against Gazprom started in Europe in 2013 has stalled. There are no results although the case smacks of grand corruption scandal. Under these conditions, the conduct of Gazprom, associated with increased pressure on Europe, is understandable.