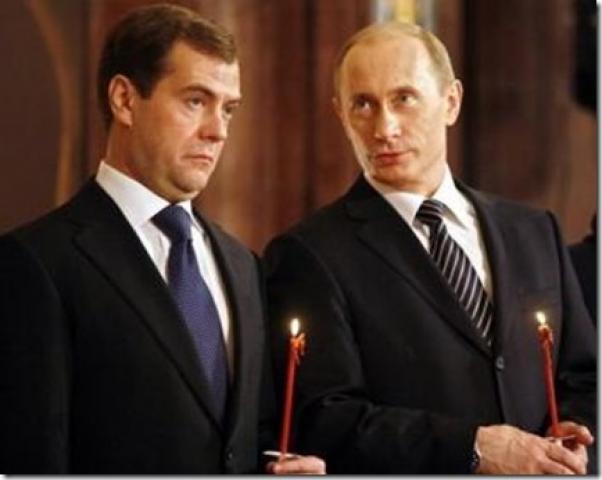 Moscow: Soon after receiving the assurance of 2 Billion US $ from Moscow, the Kyrgyzistan decided to block the main supply route through the country to the NATO and US troops in Afghanistan.

The only US base in Central Asia, in Kyrgyzistan, Manas a military base, played a key role as the main supply route into Afghanistan.

However, Russia is trying to regain its influence in the central Asia again and it seems that Moscow is trying to emerge as a power along with the Russian interests in the region.

Moreover, the Kyrgyz president after meeting his Russian counterpart, decided to close the Manas US military base in Kyrgyzistan.

The US is spending some $ 100 Million per day in Afghanistan in fighting against the Taliban and Al-Qaeda insurgents.

Therefore US is looking for some alternate supply routes, as a matter of fact, the 80 % supplies for the NATO and US forces in Afghanistan are made through the Khyber agency, tribal belt of North Western Pakistan.

Apparently, The increasing pressure on the Pakistani government because of the pilotless drone attacks in the tribal belt of north Western Pakistan by the US and the killing of civilians is visible in shape of protests by the masses.

In addition, the increasing insurgency in the tribal belt and resentment against the US in the tribesmen has also posed threats to the main supply route across the Torkham border of Pakistan into Afghanistan.

Last Tuesday, a bridge near Takht Baige in the Khyber agency on Torkham road, wherefrom the trucks make the supplies into Afghanistan, was blown up by some unknown insurgents.