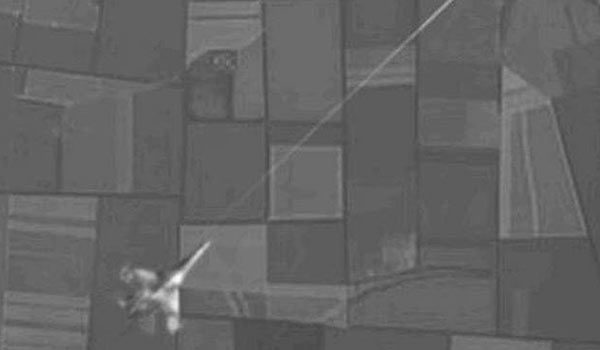 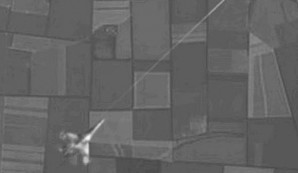 The photographs aired on Russian Channel One news show “Odnako”, on Friday appears to show a fighter jet firing a missile at the Malaysian passenger plane in July, press tv reported.

According to the media outlet, the satellite images were sent to a Russian expert by a man called George Beatle, a graduate from the US Massachusetts Institute of Technology (MIT).

“We have at our disposal sensational photographs presumably made by a foreign spy satellite in the last seconds of the Malaysian Boeing’s flight over Ukraine,” said Channel One presenter Dmitry Borisov.

The images support Russia’s narrative of the incident, which says the passenger aircraft was destroyed by a Ukrainian fighter jet.

Western officials have claimed Flight MH17 was hit by a Russian-made surface-to-air missile fired by pro-Russia forces. As such it was an act of aggression. The pro-Russians have repeatedly denied the West’s allegations, saying they do not have the military hardware or capability to do such a thing.

The Pentagon refused comment on this matter as did the Defense Intelligence Agency.