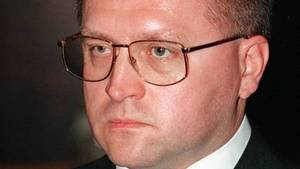 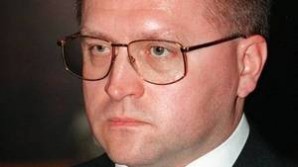 Ambassadør Mikhail Vanin did not mince words when he warned officials in Denmark to think twice about their decision to join the US missile shield – because there could be consequences.

The Russian Ambassador to Denmark has warned that Copenhagen will face consequences if it joins the NATO missile defense shield.

“I do not think that you (the Danes)  are fully aware of the consequences if Denmark joins the US-led missile defense shield. If that happens, Danish warships become targets for Russian nuclear missiles,” Vanin said.

He added that Denmark should think twice about what they are doing. If they (the Danes) go ahead with this then they would become “part of the threat to Russia and [its] relations with Russia will be damaged.”