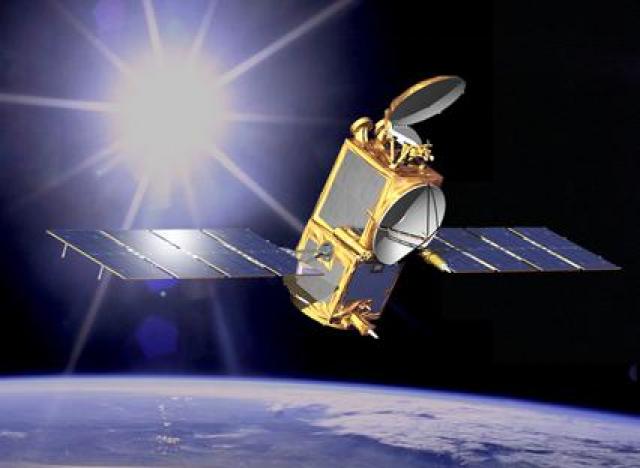 US and Russian communications satellites have collided in space in what is thought to be the biggest incident of its kind to date.
The US commercial Iridium spacecraft hit a defunct Russian satellite at an altitude of about 800km (500 miles) over Siberia on Tuesday, Nasa said.

The risk to the International Space Station and a shuttle launch planned for later this month is said to be low.

The impact produced a cloud of debris, which will be tracked into the future.

Since the Soviets launched Sputnik in 1957, it is estimated about 6,000 satellites have been put in orbit.

Satellite operators are all too aware that the chances of a collision are increasing.

he Americans are now following the debris path from the impact. It is hoped that most of it will fall to Earth and burn up in the atmosphere.

The concern is whether the debris will spread and pose any risk to the ISS, which is orbiting the Earth some 435km below the course of the collision.

According to the Washington Post, a Nasa memo said officials determined the risk to be "elevated" but have estimated it as "very small and within acceptable limits".

Nasa spokesman John Yembrick said the ISS had the "capability of doing a debris-avoidance manoeuvre if necessary".

He said this had happened on just eight previous occasions during the course of its 60,000-plus orbits.

Officials said there were no plans to delay the launch of Nasa’s space shuttle Discovery later this month, although that would be re-evaluated in coming days.

Nicholas Johnson, an orbital debris expert at the Johnson Space Center in Houston, was quoted by the Associated Press as saying that the Hubble Space Telescope and Earth-observing satellites at higher orbits and closer to the collision site were at greater risk of damage.

Communications firm Iridium, based in Bethesda, Maryland, said it "lost an operational satellite" after it was struck on Tuesday by the Russian satellite.

It said its clients may experience some brief outages until it had temporarily fixed the problem by Friday.

Iridium said it hoped to replace the 560kg satellite, launched in 1997, with one of its in-orbit spares within the next 30 days.

The firm described it as an "extremely unusual, very low-probability event", stressing that it was not caused by any fault on its part.

The satellite was launched in 1993 and ceased to function two years later, he said according to the AFP news agency.

Russia has not commented on claims the satellite was out of control.

Space debris experts say the chances of such collisions have been rising.

Litter in orbit – caused in part by the break-ups of old satellites – has increased to such an extent that it is now the biggest threat to a space shuttle in flight.

Mr Johnson said that at the beginning of this year about 17,000 manmade pieces of debris were orbiting Earth.

The items, some as small as 10cm (four inches), are tracked by the US Space Surveillance Network – sending information to help spacecraft operators avoid the debris.

Europe has just initiated its own space surveillance programme. One of its main weather satellites had a near miss in December with a Chinese object. The Europeans knew nothing about the threat until the Americans contacted the European Space Agency to inform it of the danger.