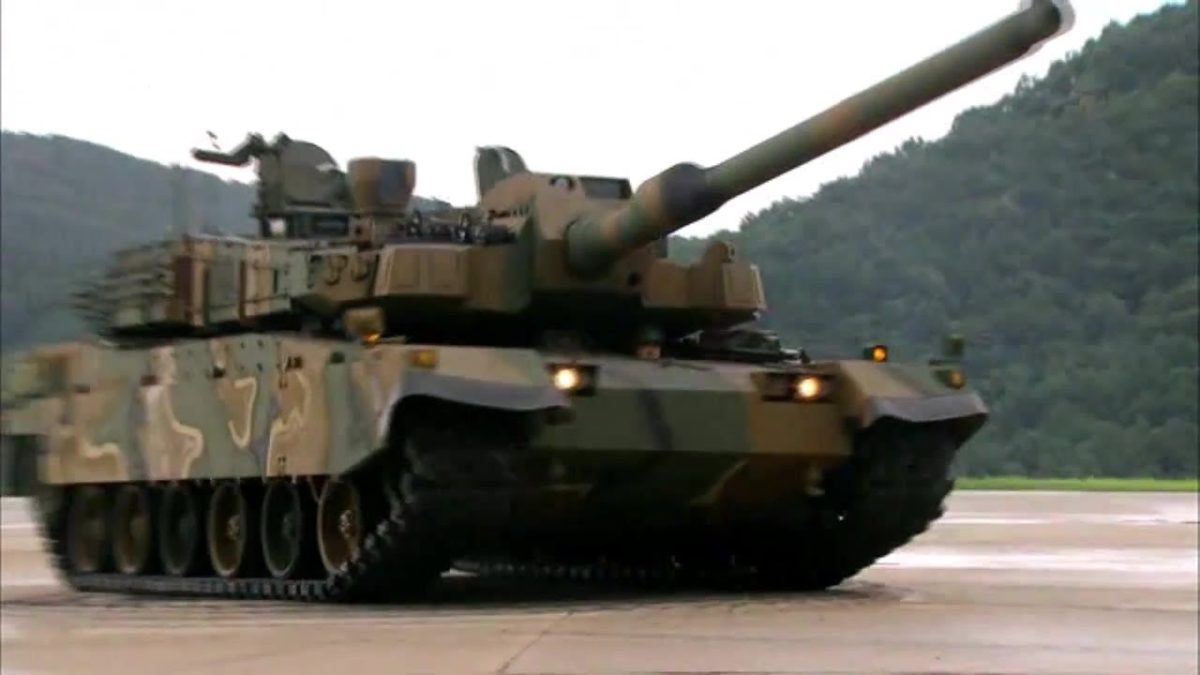 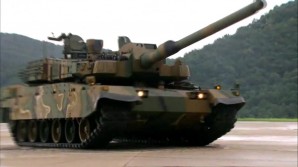 Terrorists supported by Russia raised hue and cry about an unknown long-range weapon of the Ukrainian army devastating their lines with near-surgical precision in the town of Shyrokino located in the vicinity of Mariupol.The foregoing statement could be found via YouTube (https://youtu.be/GT1A214aW84)
While being on the mend, the shell-shocked terrorist a.k.a. “Indus” is very serious talking about a tank with a long-range gun annihilating the militants in scores.

Noteworthy, the terrorist says that the tank destroys targets on a distance up to 5 km. “Indus” emphatically states that the Ukrainians call this tank “Black Panther” or “Black Death”.

All along, “Indus” asserts that it is not a Ukrainian tank and he had never seen it before.

By contrast, the Ukrainian experts maintain that this is a new Ukrainian tank T-84 “OPLOT” (https://youtu.be/gnXr0GZxNr4)
Before the covert aggression of Russia against Ukraine occurred, the tank T-84 “OPLOT” was more oriented to cater for the foreign customer needs and never happened to be in service with the armed forces of Ukraine, but now the Ukrainians are heavily using it in the fight against terrorist in the east of the country.