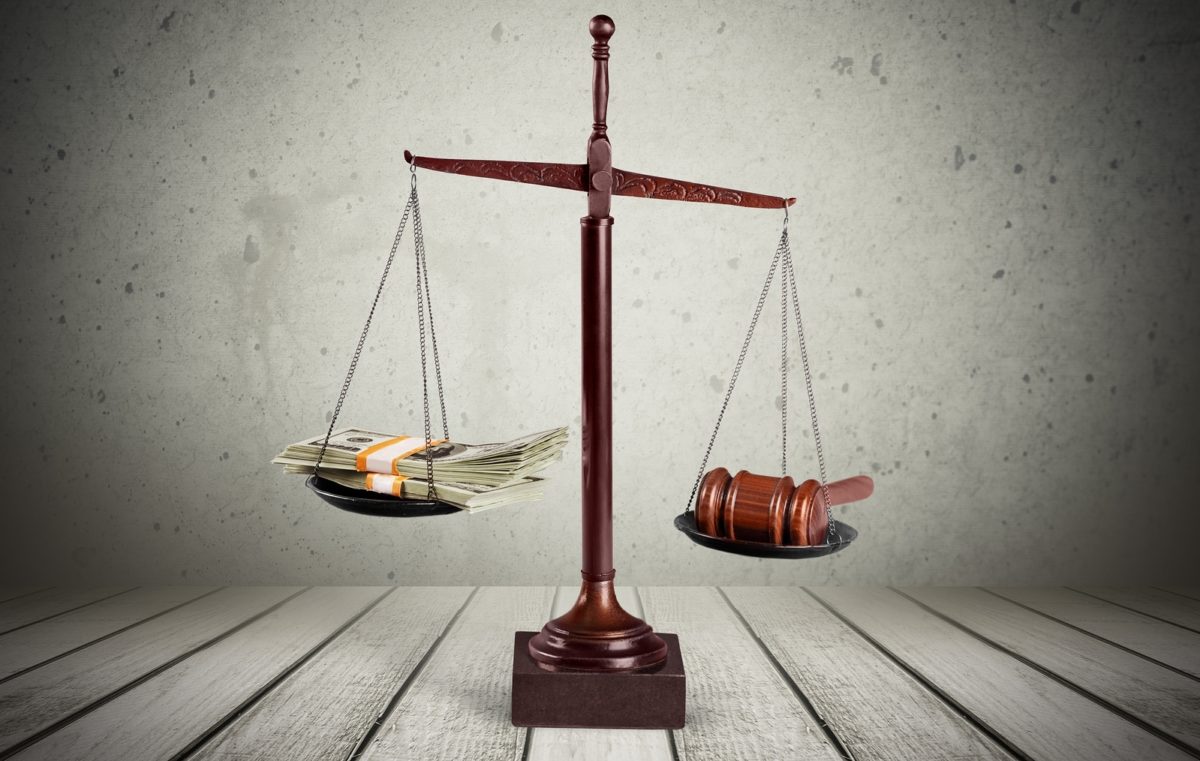 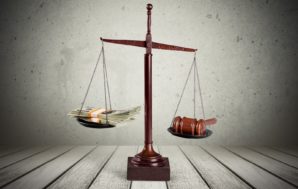 Ekaterina Fields, a Russian beauty queen, was awarded £3.3 million and £370,000 per year in her divorce from Richard Fields. Now, she’s fighting for more, and claims the current arrangement does not provide for a “reasonable standard of living.”

Fields was awarded the massive payout last year after nearly a decade of marriage. She claims her former husband will be to too old to maintain his current earning power or die before she reaches £1 million in savings.

According to court documents, the couple lived a lavish lifestyle before the divorce, eating in the finest restaurants and hiring a home chef. The couple also had two nannies and owned a Maserati.

The couple lived in an apartment near New York’s Central Park and lived the equivalent of an £800,000-per-year lifestyle. Fields said her former husband told her to spend freely and would frequently buy her expensive jewelry and other gifts throughout the year.

When their relationship came to an end, she moved to London and has remained there ever since.

In the divorce filing, Fields asked to be awarded £60,000 per year for beauty treatments and £75,000 for vacations. She was ultimately awarded £3.3 million, which she said at the time would be enough for her to continue her lifestyle with her two children. Her ex-husband was also ordered to pay £370,000 per year in maintenance.

The judge noted that neither party would be able to support the lifestyle they were accustomed to, but each would maintain “considerable prosperity.”

Fields now argues that the settlement is not enough to fund a reasonable standard of living for her and the children. According to her, Mr. Fields can afford to pay more than double the maintenance rate ordered by the judge. She argues that the “future fund was too small” and would not provide for her later in life.

In her appeal, Fields argues that the annual £100,000 payments to build up her savings is not enough. The intention was for Fields to have £1 million in savings after 10 years, but she claims her ex-husband’s age and health issues diminish his future earning potential.

Fields says her former husband can expect performance bonuses from work over the next few years and can afford extra payments. She is asking for £215,000 per year.

Lawyers for Mr. Fields argue that the judge split the assets and ordered annual payments in a fair way. They argue that he has since suffered a downturn in his income, and had plans to apply for a change to the order to lower the maintenance payment.

“If his income has truly taken a downward turn, then her appeal may not be granted,” says Allison Maxim, a divorce attorney.

Fields, who now lives in London, was the fifth wife of Richard Fields and suffers from chronic fatigue syndrome, which prevents her from working.

After the short hearing, Lady Justice Black said the appeal bid would be adjourned until a later date. A review of Mr. Field’s health issues must be carried out before any type of appeal can move forward, she said.