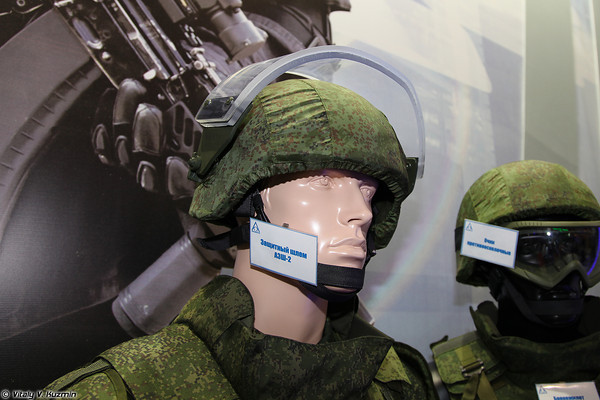 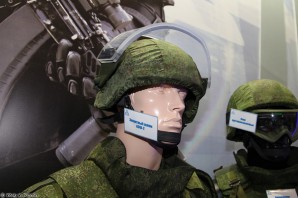 A Russian defense company is developing “nanotechnology” that would allow production of light-weight ceramic armor for the military  as early as by the end of 2015, the Izvestia newspaper said Tuesday.

Ceramic armor plates manufactured with the use of such “boron carbide powder will be used to make bulletproof vests, armor protection for combat vehicles and even for combat aircraft as they would be four times lighter than the existing armor plates”, according to RIA Novosti.

“The effectiveness of protection…will be 5-6 times higher than that of existing armor while the price will drop by up to 25 percent compared to existing models,” Izvestia cited officials from the Novosibirsk-based NEVZ-Soyuz company.

According to the company, boron carbide armor plates used in bulletproof vests would ensure effective protection from 7.62-mm rounds while vehicle armor would be able stop 12.7-mm and 14.5-mm rounds.

Company experts, in various reports, including the Moscow Times point out that “the new nano-armor could be used effectively to ensure anti-bullet protection of combat transport helicopters, such as the famed Mi-8 Hip, which does not have reliable armor protection” (source: http://www.themoscowtimes.com/business/article/company-develops-light-weight-ceramic-armor/484538.htm).

The Russian government has allocated 145 million rubles ($4.4 mln) for the development of nano-armor technology.

NEVZ-Soyuz is planning to make the first prototypes by December and test them until November 2014.

Unconfirmed reports inside Russia suggest the NEVZ-Soyuz company may also be developing ceramic bullets that would cost a fraction of lead based ones. Ceramic bullets would also be 10 times stronger than steal.

The Russian Ministry of Defense refused to comment in this matter but we noticed Russian soldiers in Ukraine wearing it.

Filed under: News, Science
Share Tweet Pin G Plus Email
previous article: The shocking parable of the Publican and the Sinner
next article: Old U.S. Military Hardware For Sale As U.S. Packs Up To Leave Afghanistan