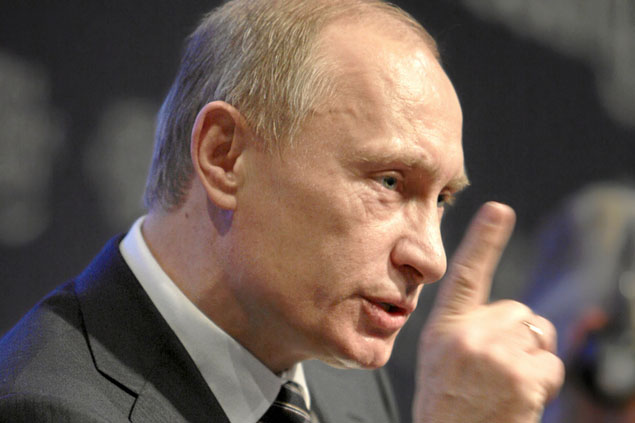 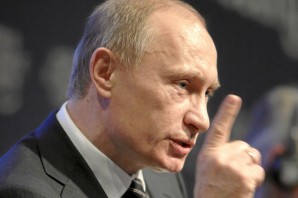 Putin warns US don’t push it to far.

Russia warned Western powers on Monday against any military intervention in Syria, saying the use of force without a United Nations mandate would clearly “violate international law.”

All this as Russia begins a frantic effort to evacuate its citizens ahead of a U.S. military strike.

Meanwhile Russia has gone on a nuclear alert for the first time since the end of the Cold War in response to the decision by President Obama to launch a military strike against Syria.

“A military strike on the part of the United States is not only reckless”, according to Russian officials “but a clear violation of international law, especially if done without a UN Security Council resolution authorizing force.”

“Attempts to bypass the Security Council, to once again create artificial, unproven excuses for an armed intervention in the region are fraught with new suffering in Syria and catastrophic consequences for other countries in the Middle East and Northern Africa,” Foreign Ministry spokesman Alexander Lukashevich said in a statement posted on the ministry’s website Tuesday (source: Russian Ministry of Foreign Affairs http://www.mid.ru/brp_4.nsf/main_eng).

“Despite the warnings, the U.S. seems intent to attack Syria”, said one senior level Russian military commander, speaking on the condition of anonymity. “Whatever happens, said the commander “Russia will be prepared to defend itself and its interests abroad.”