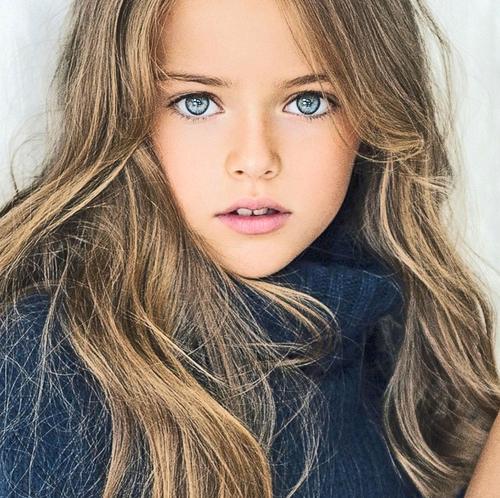 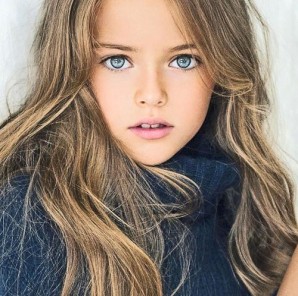 Kristina Pimenova is being dubbed the “most beautiful girl in the world” at just eight years old. Yes she is from Moscow and has been modelling since the age of 4 (or 3) years old.

This according to a report in Women Daily.

Born in 2005 in Moscow, Russia, Pimenova started modeling at the age of three, scoring contracts with Armani, Benetton, Fendi, and Roberto Cavalli’s children’s lines. She landed the cover of Vogue Bambini, her Facebook fan page has more than 2 million likes, and her Instagram handle, which is managed by her mother, has 416,000 followers.

Her looks have been described as “flawless and perfect.” A perfect example of the female form.

Others see this as a trend within the fashion industry to over sexualize children at younger and younger ages. One man describe her simply as “a work of art”, another a “living doll.” Needless to say she has taken the entire fashion world by storm. She also pisses off older models who feel they can’t compete with a girl so flawless in appearances.

I also talked to one person in the fashion scene here in Arizona who describe her as “the world’s youngest supermodel.”

What do you think?