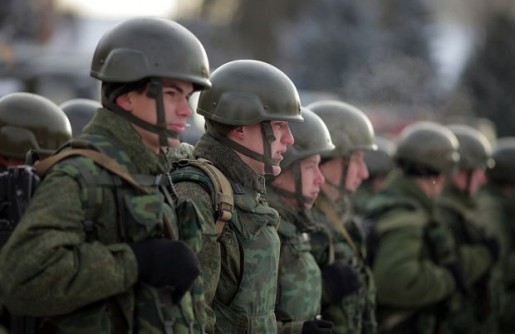 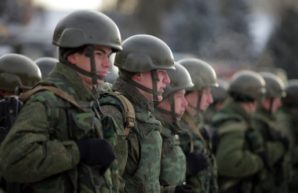 The Voice of Russia published an interesting article last year regarding the deployment of the US missile defense shield in Europe where it discusses countermeasures including those aimed at the “satellites” of the US Department of Defense, which would play a key role, especially in regards to early warning missile detection.

This threat may be created both through, what the article terms, “the development of C-500 surface-to-air missile complexes” and “further improvement of the C-400 systems, and through the development of air-based laser systems capable of destroying satellite optics” (see article: Missile defense system for Europe: First phase. Illusion of safety (see: http://english.ruvr.ru/2012_05_23/75688506/) .

Now comes a report of the launch of a new ballistic missile in Russia on Wednesday, that in the words of one Russian Defense Ministry official, “is intended to strengthen the capabilities of Russia’s Strategic Missile Forces, including its capabilities for overcoming anti-missile defenses”, see article: Russia test-fires missile amid tensions over NATO defense shield announcement http://www.cnn.com/2012/05/23/world/europe/russia-missile/index.html .

It seems clear that Russia is moving in the direction of countering the missile defense shield.

The article noted that late last year, (then-Russian President) Dmitry Medvedev “threatened to withdraw from the START treaty on nuclear weapons reductions and deploy ballistic missiles in its enclave of Kaliningrad on its border with Europe, if NATO moved ahead with the plans for missile defense.”

In appeasement to Medvedev, President Obama has an “unscripted ” moment where he was caught on mike saying he would have greater flexibility after the Presidential elections (see video: President Obama Asks Medvedev for Space on Missile Defense http://www.youtube.com/watch?v=W9uZdfqv3Hc

Despite all the rhetoric it seems clear the US missile defense shield stands as a serious threat to Russian national security – so much so that one Russian General raised the idea of a “pre-emptive” military strike against the shield (see http://articles.cnn.com/2012-05-05/world/world_europe_russia-us-missile-defense_1_missile-shield-defense-shield-russian-missiles?_s=PM:EUROPE ).

We will, of course, continue to monitor the situation very closely.